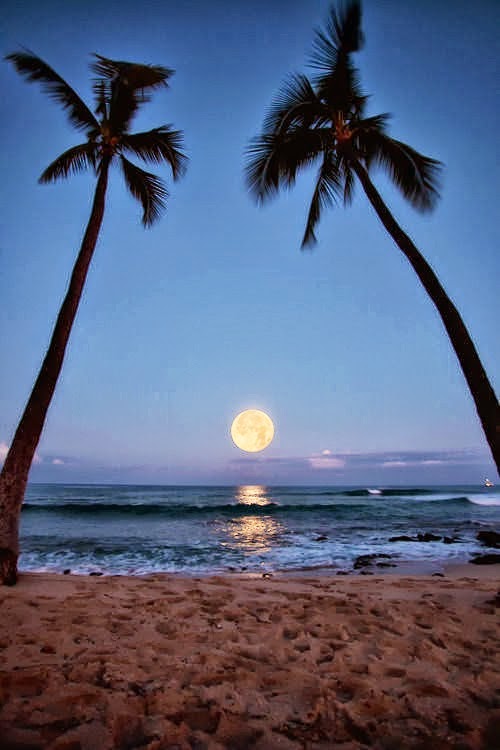 Linda and her friends walked into the secret meeting taking place upstairs at Diane's party. She couldn't believe her eyes when she saw that Todd was one of the dark figures sitting around the table.

The others around the table began a heated argument over their future course of action. Linda couldn’t figure out who was in control: Diane and Reece both appeared to be equally vocal and opinionated.
Todd spoke up. “We don’t know who has already joined with Wolf and his evil counterparts. We only know that the few of us sitting at this table are true to the cause. It’s time for us to devise a plan that is proactive instead of being merely reactive. We have waited around far too long without stepping in to destroy Wolf and his followers. It is now time to act!”
This was the perfect time for Linda and her friends to make their presence known to those seated around the table. They’d been standing right outside the door, eavesdropping on the conversation taking place inside. Todd and the others at the table appeared to be good, but Linda still didn’t know if they were vampires or not. With her friends close behind, Linda walked into the room. “We must first kill Wolf.”
With dismay written all across his face, Todd turned around sharply to face her. “What have you heard?”
“We’ve heard everything. We’ll join you in avenging the deaths and disappearances in town!”
“No! I won’t put you in danger!”
“Too late, we’re already in danger. If you can’t stop him, then he’ll go after the townspeople and the tourists,” said Linda.
The sheriff barged into the room and shouted, “Where are Shana and Linda? I searched everywhere for them."
Todd sighed. “They’re here; they’ve overheard our meeting and now know about The Dead.”
Sam ran over to Shana and took her into his arms. He looked into her eyes. “Shana! I’m so sorry! I’ve never intended for you to get involved in all this.”
Shana said, “It is okay. We’re all involved in this now; no one in town is safe until we kill Wolf and his followers.”
“Should I inform the others?” Sam asked of Todd.
“No! We don’t know who to trust anymore. We must be careful from now on and proceed very cautiously.”
“Are you a human or a vampire?” asked Linda. She was watching Todd’s stern face. Again he didn’t appear human: his thoughts and feelings were hidden behind his shuttered expression.
Posted by Susanne Leist at 10:03 AM