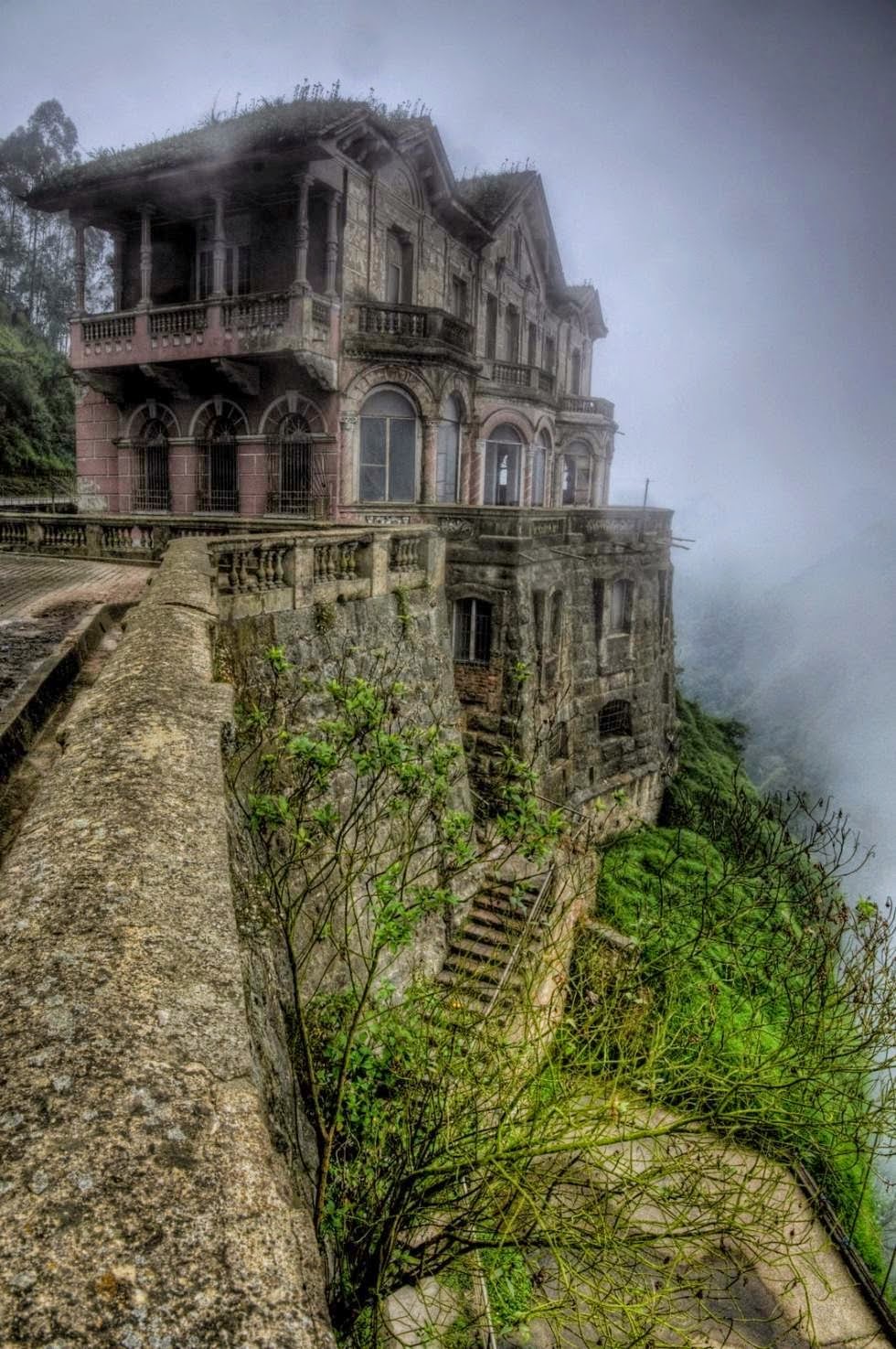 Linda and her friends were going to find out who was behind the game that had taken their two friends.

They stood in the doorway facing a very dark room. Its only source of light came from mounted wall sconces holding lit candles. It was too dark for them to make out the faces of the people, who were sitting around a long table at the center of the room. The flickering candlelight threw shadows across their still profiles. The only sound that could be heard was the wind whistling through the trees outside.
Oh no! Linda realized that this was the room that Father John had described to them when he had peeked through the window a few years back. This meant that they were finally going to find out who was in charge and who the other players were in this demented game.
There was a sudden, sharp knock at the door at the opposite end of the room, causing the occupants seated around the table to stand up. Their faces were reflected in the candlelight and were recognizable as the stern faces of Leanne, Diane, Reece, Hayden, and Todd.
Linda’s felt her mouth go dry and her heart quicken its already erratic beat. She couldn’t believe that Todd was involved in this whole fiasco. She had almost given her heart to him, but now she knew better: he was no more innocent than Wolf. Nothing that they’d assumed earlier was correct: they had been wrong about everything. If Todd was bad, then who was good?
The door swung open and in stepped Charles Wolf, stiff and ramrod-straight. He sat down in the large chair at the head of the table, acting like lord of the manor. He motioned for the others to be seated after him. The other five people sat down. Wolf smiled, reveling in the control he held over everyone.