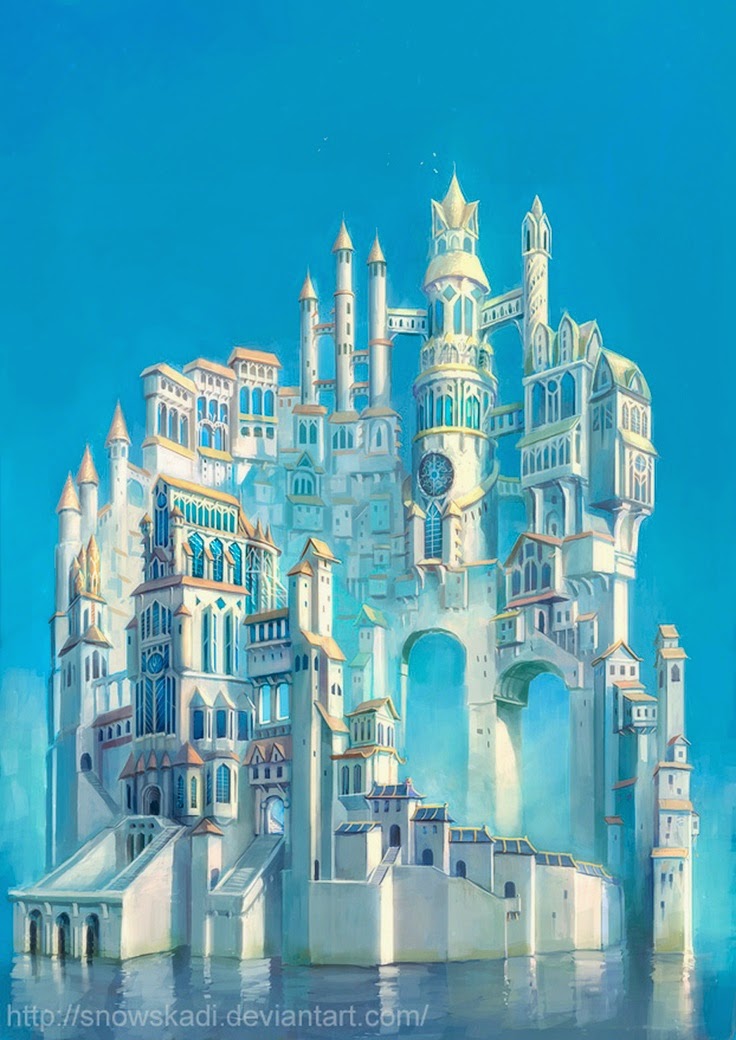 Linda was pulled into the deserted garden to face Wolf and his side-kick Hayden.

However, Wolf didn’t seem the least bit focused on her, but troubled over something different. “I didn’t come here to play parlor games with you. I need you to convince Todd to join with us. He can never be human or accepted by them. He belongs with us! It makes more sense for him to stick with his own kind.”
“He’s not like you in any way at all: he cares too deeply for people and is loyal to his friends. On the other hand, you and your kind enjoy killing too much and have no feelings whatsoever.”
“Todd will never be accepted by humans or by his own kind! He will be an outcast with nowhere to go!” screamed Wolf.
“Todd is human and will always be accepted by humans.”
“Let’s kill her now, boss. She’s going to be trouble; I could take her away and no one will ever see her again,” urged Hayden.
Oops, she did it again: her big mouth had now sealed her fate.
Wolf strolled over to her with a wicked gleam surfacing in his eyes. “I have a much better use for her in the future. When she finally comes to her senses, she’ll realize that she will be better off with a real vampire with limitless powers than with a pathetic human. She’ll learn about intoxicating love and passion—not the games that humans play that pale in comparison. Here comes the human. Let her go for now.”
Linda was horrified to find herself wrapped in Wolf’s strong, muscular arms. She became hypnotized by his black eyes and tempted by his deep voice. He seemed perfect in every way. Suddenly, she only wanted to be with him.
“I’ll be back for you,” promised Wolf as he held her tight against him, whispering dangerously in her ear. ”I love the way you stand up to me with your flashing blue eyes. Soon you’ll be mine, my beautiful ice queen.”
Linda couldn’t move; she was stuck in some kind of trance…she couldn’t leave or even want to leave if given the choice. His voice soothed her and made her think of love, passion, and great need: a need that could only be met by Wolf with his expert hands and mouth. She knew that one day she was going to be with him, to be joined with him.
His mouth lowered onto hers, drawing her into a swirling miasma of unexpected feelings and desires. His mouth fully covering hers introduced her to a new realm of pure pleasure. His powerful form enveloped her, making her feel feelings that were foreign and untried for her. She couldn’t get enough of him. She tentatively began touching his face and then his body with an eager and unrelenting hunger.
She didn’t know what she needed, but she knew that she wanted and desired this beautiful man standing right before her. Her past life was washed out of her mind, never to be considered again. She begged him to take her with him tonight. In response, Wolf lifted her in his arms—as if she weighed nothing—and turned to leave the party. His beautiful face looked victorious and happy. His black eyes filled with passion. She hoped that it was because of her. Then he looked down into her small face and gave a hearty roar.
While Wolf carried her in his powerful arms, a dark shadow swooped out of the house and flew directly at them. Linda was knocked out of his strong grasp, while Wolf was thrown across the patio.
She looked up to see who had attacked them. It was Todd, his eyes a deadly shade of green, standing there panting. Linda backed away in horror. His eyes clearing, Todd looked beseechingly at her. “Don’t ever be afraid of me! I’m here to protect you!”
Then he was struck down by Wolf.
They began circling each other like two wild animals. Todd thrust his whole body at Wolf, causing Wolf to lose his balance as they crashed together to the ground. Wolf violently pushed Todd aside and swiftly stood back up. He lunged at Todd, who neatly sidestepped his maneuver. Todd quickly retaliated by lifting him high up in the air and flinging him through one of the glass doors to the house. Wolf rose up, dusting glass off his clothing; bewildered that Todd had somehow bested him.
He warned Todd, who stood before him, “We are not anywhere near finished, my dear friend. The next battle between us will be more private—without so many witnesses. If I were you, I would watch your back…and your pretty little girlfriend,” said Wolf as he stalked away with Hayden following close behind. Todd quickly followed.
Posted by Susanne Leist at 1:23 AM