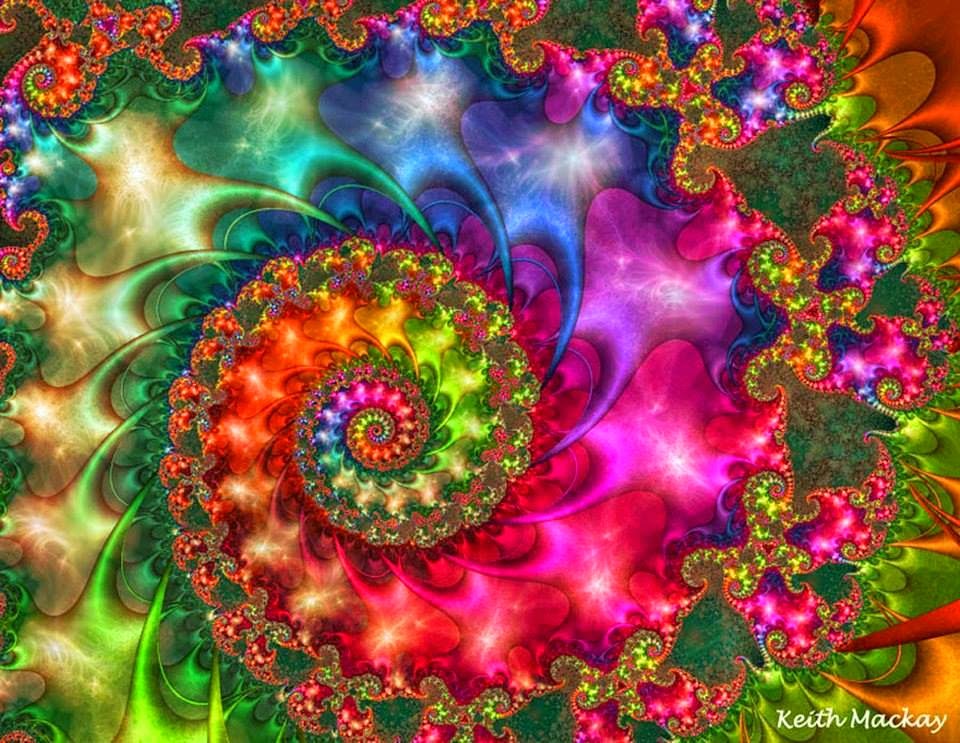 The surprises at Diane's party kept coming and Linda didn't know if she could handle any more of them. She was slowly losing control.


A little while later, Linda whispered to Todd, “Can I slip away to the powder room for a few moments? I’ll be right back.”
“Be careful to return quickly without any unnecessary stops to chat with anyone. We must leave undetected, and very soon.”
Linda walked quickly down a side hall to the women’s powder room. The dark corridor was deserted and quiet: the only sound was the click-clack of her high heels on the marble floors. She reached the empty powder room, where she washed her face.
In the mirror over the burnished gold sink, she noticed that her face appeared white and ashen, her eyes troubled. She doubted whether she could pull off the charade much longer of appearing calm and happy. The terror she felt inside was now being reflected in her face and even in the way she moved. Her voice had taken on a new quiver that she’d never noticed before. She composed herself as much as possible and returned to the party.
She was passing the empty tables by the tall windows when she felt her arm being tugged—very hard. Before she could react, she found herself being forcibly dragged through the open patio doors and onto the isolated garden path. She came face to face with the mighty Wolf and his trusted companion, Hayden. The grounds appeared to be deserted: the guests had already retreated from the gardens, leaving her all alone with the two wicked vampires.
Wolf glared at Hayden. “Please let go of her arm; we are not animals. We never force ourselves on women.”
“Chivalry among demons—I’m very impressed. Too bad
your table manners and choice of dishes leave a lot to be desired,” said Linda. Her hatred of Wolf had just caused her to forget her low position in the food chain; she closed her mouth to stop herself from talking. In the future, she must remember that he was a vampire—the strongest one in the world—and that he could easily destroy her at any time.
Posted by Susanne Leist at 10:24 PM