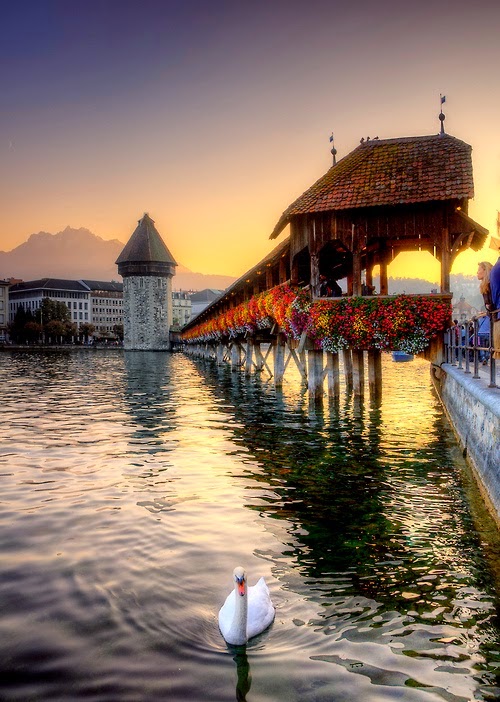 Todd and Sam found Hayden's house to be empty. So far, all they've seen were strange figures moving in the shadows.

They entered a large, empty room with a high vaulted ceiling. Todd recognized the engraving on the large dome to be the work of Michelangelo. Hayden must have been alive during the life time of this great artist and that was how he could have acquired all his illustrious artwork.
He whispered to Sam, “If Hayden had lived during the life times of these renowned artists, then we’re dealing with a very old vampire—who must be much stronger than we’d originally suspected.”
“Why bother to whisper when vampires can hear everything?” Hayden materialized behind them.
Hayden’s stature appeared much larger than usual. He must have been stooping over whenever he’d stood alongside Wolf’s massive frame—just to appear smaller. All these vampires are too much into illusions.
“Funny, I also heard that. I’m a great deal more powerful than Wolf. I’m a much older and wiser vampire.”
“Then why have you joined with the devil? Your life has been comfortable until now. Why jeopardize your excellent cover?” Todd could never figure out the reasoning behind vampires’ decisions, since many of their choices were usually based on ego or on their undying love for power.
“I dislike being on the losing side—that is how I’ve survived these many years.” Hayden slowly inched toward them.
Distracted by Hayden’s new overpowering figure, Todd didn’t notice his gradual movements until he was standing right in front of them.
“Stop! Come no closer!” cried out Sam in panic.
Todd spun around to see what had startled Sam. All he was able to read on his friend’s face was total abject fear as he stared in horror at the walls. Then he noticed that the four walls were slowly closing in on them. Somehow, Hayden’s movements were causing the room to shrink in size. Todd feared that if the walls didn’t stop moving, they would soon be crushed between the huge slabs of concrete.
In response to Sam’s cry, Hayden halted and the room returned to its normal size.
Impatient with this vampire’s game, Todd turned to Hayden and asked him, “If we win this battle, would you be willing to switch sides again? We’ve been victorious in all our past battles and we’ll also be victorious in this one. And you can also trust us more than you can ever trust Wolf and his followers.”
Hayden nodded his head. “I’ve always disliked Wolf and I’ve certainly never trusted him. So far, I’ve stood back while he’s killed and terrorized helpless humans. I’ve never joined his cause, since I’ve never condoned the useless murders. I’ve been secretly watching him and his followers. I’d originally assumed that he could bring power back to the dwindling vampire population, but now I don’t believe that he could successfully lead his fellow vampires to a victory that will ensure the survival of our species. We could find a better way to save our species without destroying the human race.”
He continued, “We’ve lived among humans for a very long time and I’m more than willing to continue to do so. Go fight your fight. When you’re triumphant, come back and we can then work to put our world back together again. I won’t interfere with your battle. Good luck!”
Then he disappeared quickly from sight.
“We really have no choice but to do what he’s suggested. He is much stronger than we are, and we cannot fight both him and Wolf at the same time,” said Sam.
Todd nodded his head in agreement. He had a strong feeling that he’d be back to this house sometime in the future, but he didn’t know if it would be as friends or as enemies.
Posted by Susanne Leist at 8:50 PM