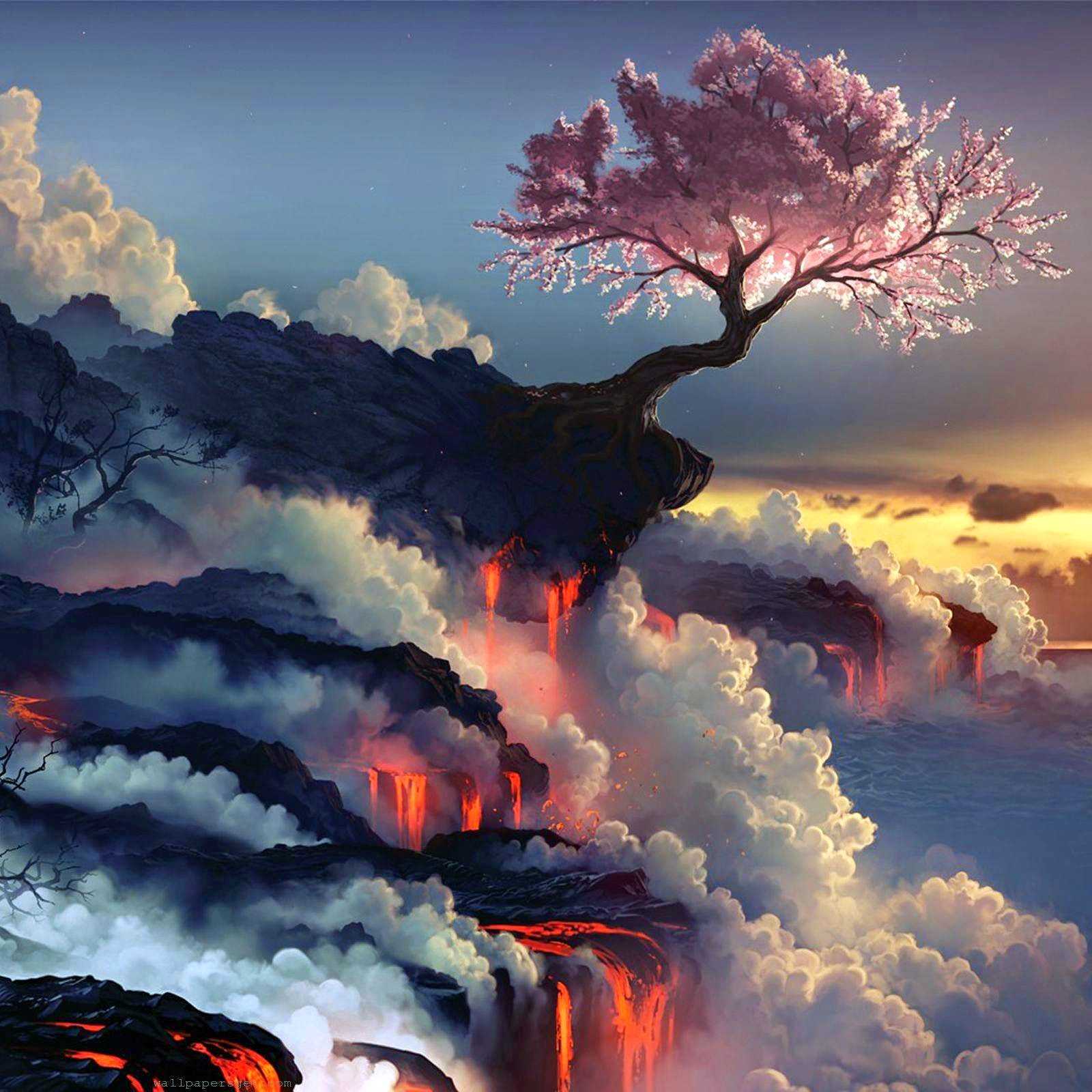 Linda and her friends were eavesdropping on the conversation taking place in the dimly lit room--upstairs at Diane's party.

Chapter 23
Todd stood up to confront Wolf. “Were you the one responsible for all the deaths and disappearances at End House?”
His deep voice resonated in the huge room. “We were chosen to protect the town and its innocents—not to destroy them!”
Wolf moved slowly forward to meet Todd’s gaze head-on. Hayden stood up to stand by his side.
“I’m stronger than all of you combined. Don’t ever threaten me, or you’ll be sorry. I know that you enjoy your innocents,” said Wolf with a cruel laugh—the same laugh that Todd had heard when he’d fled his house with Linda and Shana.
Todd thought of Linda, fearing that he wasn’t strong enough to protect her and her friends from such pure evil. It was important for him to keep his mind clear for the upcoming battle so he shifted his focus back to Wolf. “The townspeople know of The Dead. It’s not a well-kept secret any longer. It won’t be long before everyone knows about your evil group and your sick plans to destroy mankind. Are you their great leader?”
“I am the true leader of The Dead, since I am the strongest vampire in the world. Your vampires are weak, since you refuse to drink human blood. Animal blood has made your leaders timid like women. All of you will soon be extinct. The Dead will rise up proud and strong! We’ll finally take our rightful place and control the world!”
“We have many more followers than you do around the world. We are growing in number with no sign of ever dying out.”
“Most of those so-called followers of yours are now following me. Soon it will be all over for you!” Wolf shouted before disappearing.
Todd turned to Hayden. “Are you with him or with us?”
Hayden turned his back on him to march out of the room, giving Todd the answer that he’d suspected all along.