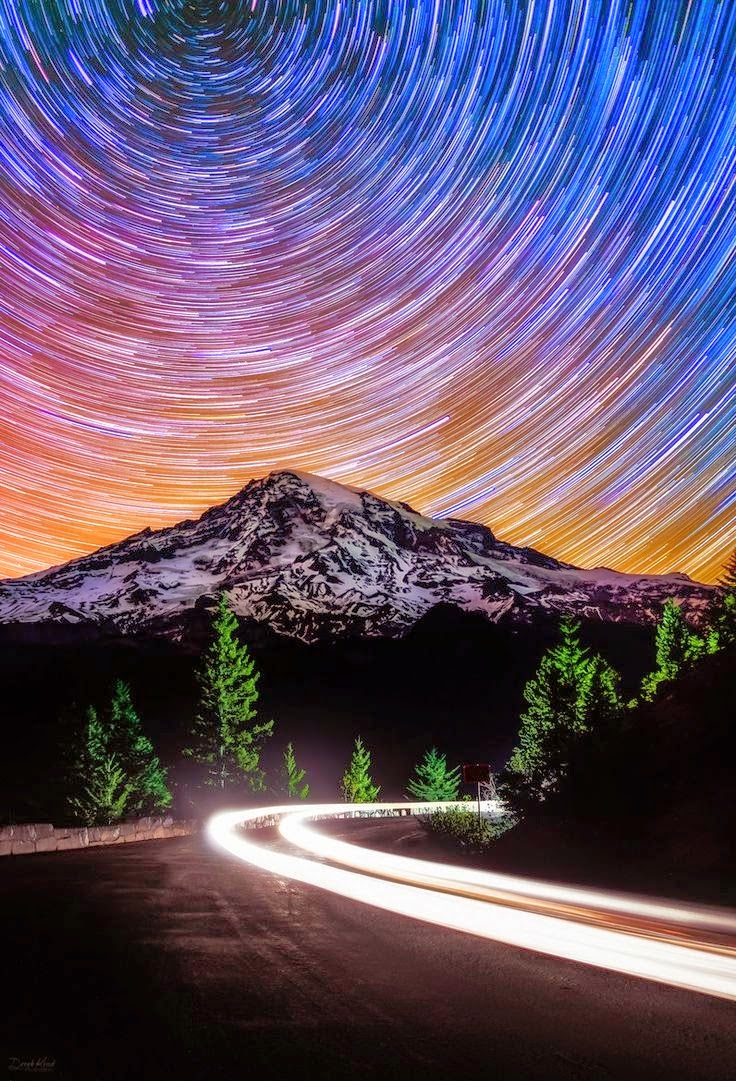 The party at Diane's house took a turn to the supernatural. Linda and her friends found themselves in another dimension.

They continued on to the next room. Linda entered first. She gasped out loud when she realized what this room contained. Spread out before them was a gigantic greenhouse. Water was cascading down a huge waterfall in the middle of a thick forest of trees. The sound of chirping birds could be heard over the running water. Not only was she able to spot birds, but also tiny marmoset monkeys, swinging from one tree to another. Colorful flowers bloomed among the splendor of the green forest. She could even see bees dancing from one flower to the next.
The room looked surreal—too much like the greenhouse at Wolf’s house. Whereas Wolf’s greenery had only snakes and sounds of wildlife, this room contained birds, animals, and even insects. Linda was confused. “How could this enormous room possibly fit into this house? From the outside the house appears to be much smaller.”
Shana said, “This room can’t actually be here. Once again someone is toying with reality—just to frighten us off from our search. This illusion is even better than the one at Wolf’s house.”
“This time I won’t be frightened off; we’re going to get to the bottom of this once and for all. No one is going to control our minds again!” said Mike.
David whispered to Mike, “I like this new you.”
Before turning to open the next door, Mike smiled back at David.
Posted by Susanne Leist at 11:28 PM