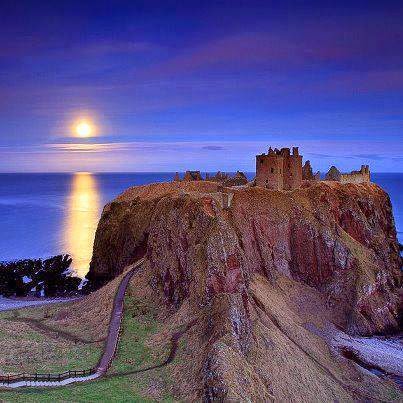 Natalie, Todd's assistant, was the mastermind behind the recent deaths in Oasis. An assistant that Todd had trusted with all the privileged information about his business.

“What happened to the wooden stake in the heart that is supposed to kill vampires? And…” David said.
“Not only are you a useless human, but also a stupid one. Stakes only immobilize vampires, while fire destroys them forever,” Natalie said. Mike agreed with her that some humans have no reason on earth for existing.
“Are there others like you?” Mike asked, hoping that there weren’t more of these creatures running around: multiplying.
“I am the only one.”

“Had you been one of The Dead before the spell?” Shana asked.
“Yes. I had been one of The Dead, posing as Todd’s assistant.”
“That was how you knew in advance about all my plans and meetings,” Todd said.
“Yes. You had been fooled for so long. Your nature is too trusting for you to ever be a good vampire.”
Todd watched as Natalie puffed up her body,  attempting to appear larger than her mere petite frame allowed her to be. He was disgusted with her for fooling him; but more importantly, he was disgusted with himself for not seeing through her clever ruse of posing as his faithful assistant. He hissed, “It had to be someone who’d been aware of all my plans in advance—to be always one step ahead of me. You were the only one who had prior knowledge of all my meetings and social engagements; the one who constantly pried into my personal life; the one who leaked privileged information about our secret gatherings. You sicken and repulse me.”
Posted by Susanne Leist at 3:18 PM