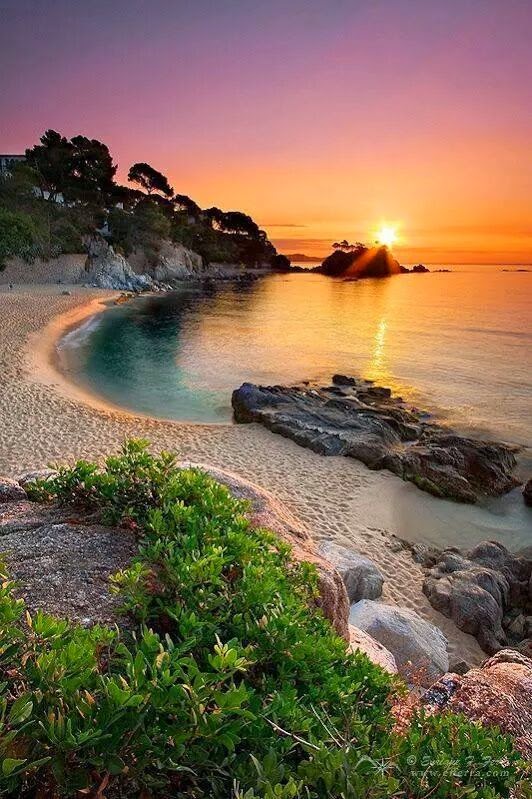 A barbeque on the beach, but Todd was still uncertain about the fate of Oasis. He was afraid that his friends weren't safe.

Todd was reclining on a beach chair in the sand with a newspaper lying open on his lap. Mike and David were busy grilling the meat while Shana, Louise, and Linda were setting the table. They were joking with each other. But he still had a uneasy feeling deep inside. Their enemies had been taken care of and everyone was safe and here with him; however, he felt like one piece of the puzzle was still missing.
During the meal, Todd remained lost in thought. He couldn’t figure out how Wolf had always been one step ahead of him. His informants had always been already dead when he arrived to meet them. In addition, Diane kept security very tight at the secret meetings at her house, meticulously employing different private security companies each time, but dark, lurking shadows were always spotted at these events. Someone had to be leaking inside information to the followers of The Dead. He had told Linda and the others that their parties had never been infiltrated but unfortunately, they had been. In his defense, he had lied only because he didn’t want them to live in fear any longer of their own shadows.
Linda was watching him with a concerned expression on her face. He attempted to join in on the cheerful conversation but his attention kept wandering back to the unanswered questions still lingering in his mind. How had Shirley and her group controlled the Father’s actions when they’d been just newly turned vampires and therefore, not yet strong enough to possess such extensive powers of their own? Maybe someone else had pulled the Father’s strings…and everyone else’s strings in town. He would have to just wait and see: eventually this person would have to reveal his or her identity.
Posted by Susanne Leist at 11:54 PM