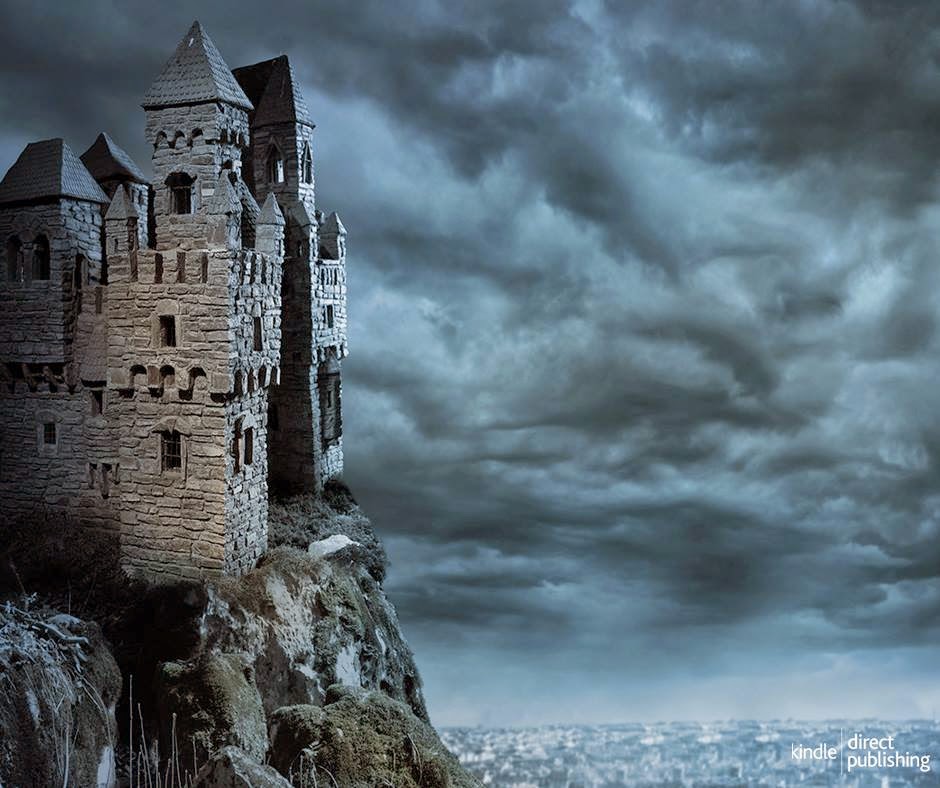 Their town was under attack. Who was it this time?

They raced through town, dodging broken windows and fallen trees. Garbage cans were being lifted in the wind, strewing garbage through the deserted streets. The wind was taking on a strange circular path through town. The sky turned very dark—almost black. Lightning was streaking through the sky, followed by loud rumbles of thunder. As they ran down Main Street, lightning lit up the streets that were being harshly pummeled by the swirling gusts.
They found the town hall standing tall and strong against the wind and its violent elements. They charged up the staircase and ran through the front double doors that were already standing wide open. Todd hoped that they weren’t entering another trap, unhappily remembering Wolf’s doors that had been also waiting open for them.
This time, Father John was in the doorway.
“Hello, Father! Is anyone else here?” he yelled.
“No, just me,” shouted back the Father.
Shana looked at the priest. “Father, why are you here and not at the church?”
“The church has lost its roof and its beautiful bell tower. I would never have believed it if I hadn’t witnessed it with my own eyes. The church has stood strong and solid for over two hundred years and has never been damaged by any storm. And we’ve had plenty of storms much more vicious than this one.”
“We’re now facing a new danger that can destroy everything in its path,” Todd said. He was hoping that his guess was wrong: that they weren’t about to meet an indestructible force head-on.
Posted by Susanne Leist at 8:18 PM