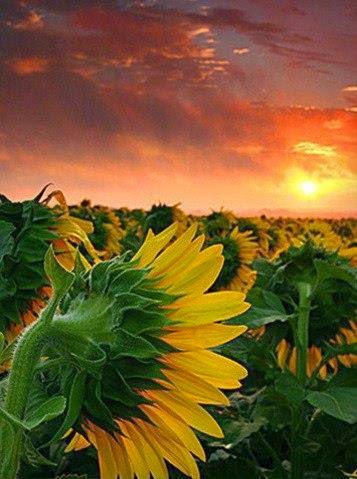 How could a house have killer daisies? It could if it's End House; a house with The Dead in its walls and under its floors, and revolving rooms of horrors.

While she was fleeing for her life, Diane thought back to happier times at End House—at the beginning.
At first sight the house had seemed to be just another dark, run-down mansion left to decay into the ocean. However, after her initial visit Diane had already known that this house was special.
To visit End House was like visiting a page from the past: a joyous time of grand parties and luxurious lifestyles. An elegant staircase swept upward past marble pillars, cradling intricate statues of gargoyles.
The house was fit for a prince or a princess, which was how Diane had felt in her new home. The parlor was complete with elaborate moldings and a marble fireplace. It wasn’t furnished—none of the rooms were—but its past elegance was still apparent. An enormous crystal chandelier hung in the grand ballroom, filling the room with sparkling rainbows of light. The white marble staircase in the main hall had been her favorite part of the house, complete with opulent red carpeting running down its center. Descending these stairs had made her feel like an actress in a classic movie.
After the massive construction that she and her husband had conducted on the mansion over the past year, End House appeared beautiful once again. The spacious rooms had been repainted and modernized.  Red rose bushes and a thick forest of tall trees had been planted around the outdoor pool. The indoor pool had been updated with a sauna and Jacuzzi in a white-tiled room.
About two months ago, the mood of the house had turned malevolent. The staircase had flattened itself out during her descent, causing her to fly down their steep slope. Each day afterward brought with it another evil prank against her family.
In the middle of the night, she would often find herself
roaming through the wooded grounds—without any memory of how she’d gotten there. As she passed through doorways, she never knew which room she would be stepping into, since the rooms often switched locations. Once she’d walked into her daughter’s bedroom and had found herself in a flamboyant boudoir, furnished in red with ornate tables and brocade draperies from a long-gone era.
Yesterday her husband had entered their bedroom and had become lost in a field of daisies. It would have been a pleasant experience for him—if the daisies hadn’t transformed themselves into man-eating plants with long, sharp teeth. She’d found him running through the house, shrieking about killer daisies chasing after him. If she hadn’t been so afraid she would have found it funny, but nothing was ever funny about the house’s long list of evil pranks.
After his heart-stopping experience, John had agreed that it was time for them to pack up their belongings and leave their home.
Posted by Susanne Leist at 4:03 PM