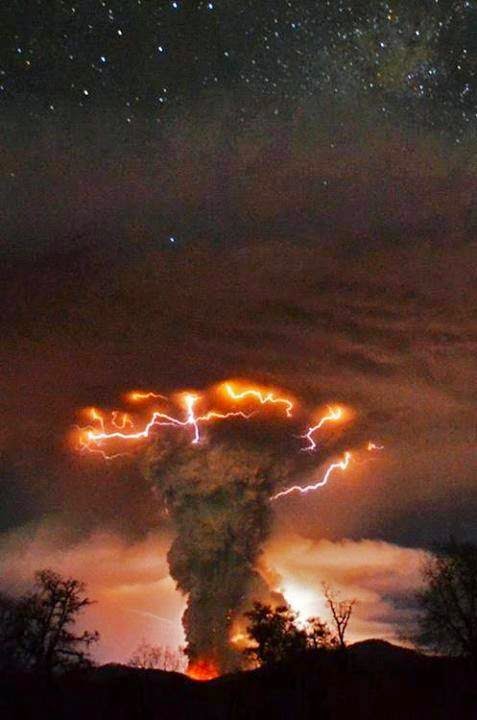 The peaceful picnic turned deadly. Todd was afraid he knew who was responsible for the evil descending upon his town.

The weather had started out calm and balmy, but as evening drew near, a strong wind approached the shore, kicking sand and rocks in their faces. They tried to clean up but they were being hit with winds that were becoming more violent. They were forced to seek shelter inland. They ran to the apartment complex, where loose pieces of roofs and trees flew over their heads.
Linda screamed over the sound of the gusting winds, “How could this storm have become so brutal so fast to have blown off roofs already?”
“It looks like we’re being attacked by a supernatural force again,” Todd shouted back.
“I thought we’ve gotten rid of the bad element in town,” David said.
“No.  I believe there’s one more person involved that I shouldn’t have overlooked from the beginning,” Todd said in an exhausted tone of voice.
“Who’s that?” Shana asked.
“Since I’m not absolutely sure, let’s just wait and see if I’m right. The safest place for us to be right now is at the town hall: It is the town’s shelter and is also the oldest and sturdiest structure in town. We’ll be safe there,” Todd said, even though he was concerned for everyone’s safety during their next battle against the wayward vampires.
They raced through town, dodging broken windows and fallen trees. Garbage cans were being lifted in the wind, strewing garbage through the deserted streets. The wind was taking on a strange circular path through town. The sky turned very dark—almost black. Lightning was streaking through the sky, followed by loud rumbles of thunder. As they ran down Main Street, lightning lit up the streets that were being harshly pummeled by the swirling gusts.
They found the town hall standing tall and strong against the wind and its violent elements. They charged up the staircase and ran through the front double doors that were already standing wide open. Todd hoped that they weren’t entering another trap, unhappily remembering Wolf’s doors that had been also waiting open for them.
This time, Father John was in the doorway.
Posted by Susanne Leist at 5:20 PM