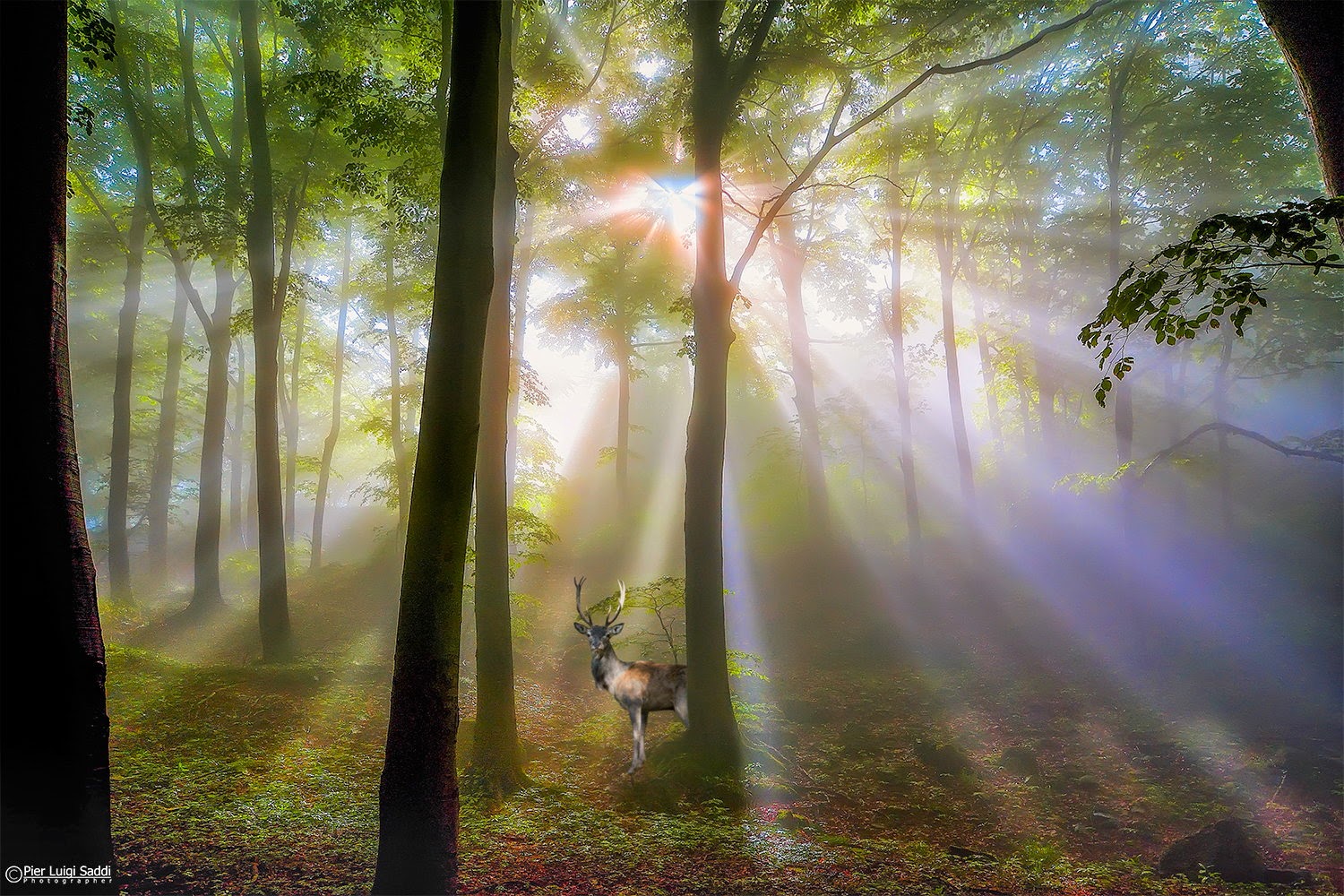 The others silently followed Todd out of Wolf’s house of horrors. Linda looked back at the house one last time, lagging behind the others, reflecting on the total waste. The beautiful house was built on a lush mountainside, overlooking a beach with sparkling white sand and clear blue skies. But who would want to live in this house after all the gruesome deaths?
She feared that there wasn’t a perfect paradise to be found anywhere in the world. Good and evil existed everywhere, violently vying against each other every day. The Dead had attempted to shift reality, but in the end they had to contend with the good forces in the world. This time good was victorious; however, Linda knew that this wouldn’t always be the outcome. Life didn’t always provide happy endings. She stopped in mid thought, realizing what she’d been thinking. She has always been such an optimist, but now she’d become as cynical and pessimistic as Shana, fearing that Todd wouldn’t be able to protect her from all the evil in the world.
Her greatest fear was of never fitting into Todd’s world of supernatural beings. But then he turned to her, giving her a warm look full of hope and yearning, and she knew that he would always be there protect her. And it was okay that he was a human vampire.  Once they dealt with The Dead, they would able to work through their differences.
She smiled. Todd hurried back to her, placing her hand in his as they walked outside into the bright sunshine.
Posted by Susanne Leist at 6:01 PM