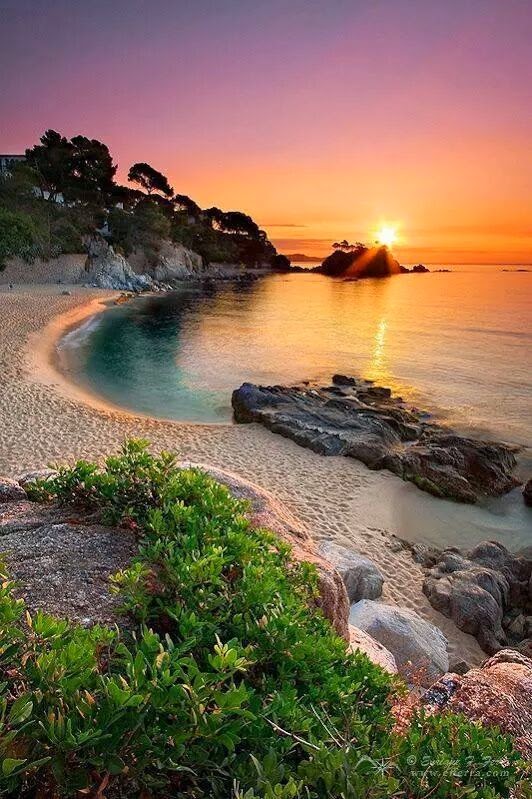 Shana didn't like the fact that Sam hid things from her. They had entered End House without being prepared for what was waiting ahead of them.

Shana and Sam followed behind them. Shana wasn’t as wistful as Linda about life and events, but was instead furious with Sam. She believed that he should have included her in his group of conspirators. Her friends would have been much safer if they’d been fully informed in advance of all the dangers that they would be facing at End House.
“Shana, why are you angry with me again?” Sam asked.
“You almost got us all killed! If we’d been warned beforehand about The Dead, Tom and Edward might still be with us right now!”
Sam appeared to be bewildered. “How could we have told you about The Dead? At the time, we didn’t even know who they were?”
“We should have been informed about the vampires living in our town.”
“Would you have believed me if I had told you that I was a human vampire, or would you have thought that I was crazy?”
“I don’t know…I just don’t know about anything anymore…” said Shana.
“I want you to know that I’ll always be there for you…I’m sorry for hurting you,” Sam said. He led Shana to his car. He opened her door and then slipped into the driver’s seat. Mike and David scrambled into the back. Sam turned to face them and asked, “Where have Judy, Gregg, and Ryan disappeared to again? And where do they go when they can’t be found? Maybe they’re with my long-lost deputy! They could be hiding out together at the Oasis Hotel!”
Without waiting for a reply, he pulled his car alongside Todd’s car. After a few moments of heated conversation, Todd sped off with Linda toward town.
Posted by Susanne Leist at 1:35 AM