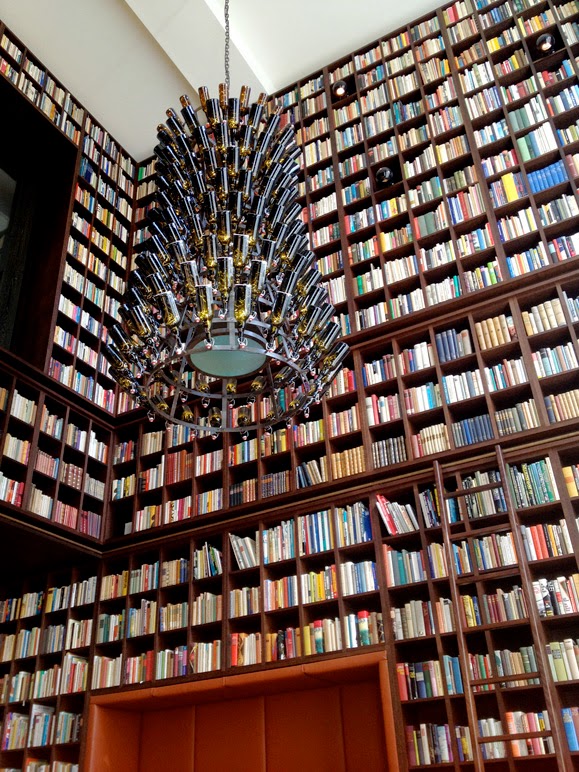 http://klewismusings.wordpress.com/2014/06/23/the-writing-process-blog-tour-2/
“The purpose of this tour is to showcase fellow writers with emphasis around the writing process itself to spread great words, get insights, and to show support in this isolating craft we embark on.”
Kelly Lewis, a remarkable writer, has invited me to continue the tour with fellow writers who I admire and religiously follow.

THESE ARE THE FOUR QUESTIONS OF THE BLOG TOUR
***

The Dead Game is the first book of two books. The first book resolves the murder mystery, but at the same time, opens a Pandora box of new mysteries. Its surprise ending will lead to more surprises.
I’ve just begun to work on the sequel. I have my outline and notes ready and waiting. My writing often leads me in unknown directions, so I won’t know how the book will end until it does.

2.    How does my work differ from others of its genre?

The vampires in my book were created from my creepy imagination. They look human—that is until they attack. Then they have red or green glowing eyes. They stand out from other vampires by the way they form alliances and mate.
I introduced a new type of vampire, a product of a human and a vampire. They are called human vampires. Their powers are different from a vampire’s power. Vampires can fly, shape-shift, control minds, and be killed by fire or spells. They must stay out of the sunlight—unless they’re protected by a special green glass. Human vampires don’t have these powers but only the power of suggestion. They’re stronger and live longer than humans. They die of old age—if they’re not killed beforehand.
These facts are revealed over time in the book, and are kind of, a spoiler.
3.    Why do I write what I do?

I’ve been reading murder mysteries and thrillers since I was a teenager. I’ve read all types of mysteries, from Agatha Christie to Sherlock Holmes.  In recent years, I’ve begun to read paranormal books. These books bring fantasy and surreal to the simple murder mystery.
It’s hard to find books that combine paranormal with mystery. That’s why I decided to write a paranormal, murder mystery of my own.  It’s the type of book that I search for and love to read.
My book, The Dead Game, has dead bodies and suspects like a traditional murder mystery. However, it also has humans, vampires, and vampire derivatives. And don’t forget the haunted house—we must have one of these.

This is the first book that I’ve written. I began with a basic idea in mind. I wanted a murder to take place in a small town. This murder would involve a house that was rigged with supernatural or mechanical traps and moving rooms. But I had no idea how the story would evolve or end. The end turned out to be a surprise to even me.

MY NOMINATED WRITERS
These are the writers who I chose for this tour. I follow them every day. I highly recommend them to bring adventure and sunshine into your lives.

“I have written the first three books of the Star Trails Tetralogy and hope to finish the fourth and final volume this year.  Their titles are “Beyond the Hidden Sky,” “A Dark of Endless Days,” and “A Psilent Place Below.”  They are aimed at young adults but also complex enough to satisfy adult readers.  I have also written some nonfiction books, mostly related to my other career as a professional astrologer, a somewhat unusual pursuit, I admit, for someone with a degree in physics.”

“I have published As Snow Falls which is contemporary female literature or so I thought until I realized it has a better male following. I have been working on my Baby Girl Series, a collection of short stories about Cleo’s quest to find her humble or maybe not so humble beginnings. I have also written and will be publishing soon Eye of The Storm a horror/comedic novel.
This summer I plan on releasing Baby Girl Book 3: City by the Bay and in the fall Eye of The Storm: Eilida’s Tragedy. I also hope to participate in NaNoWriMo again in November and I hope to release Baby Girl Book 4 sometime around Christmas-ish.”