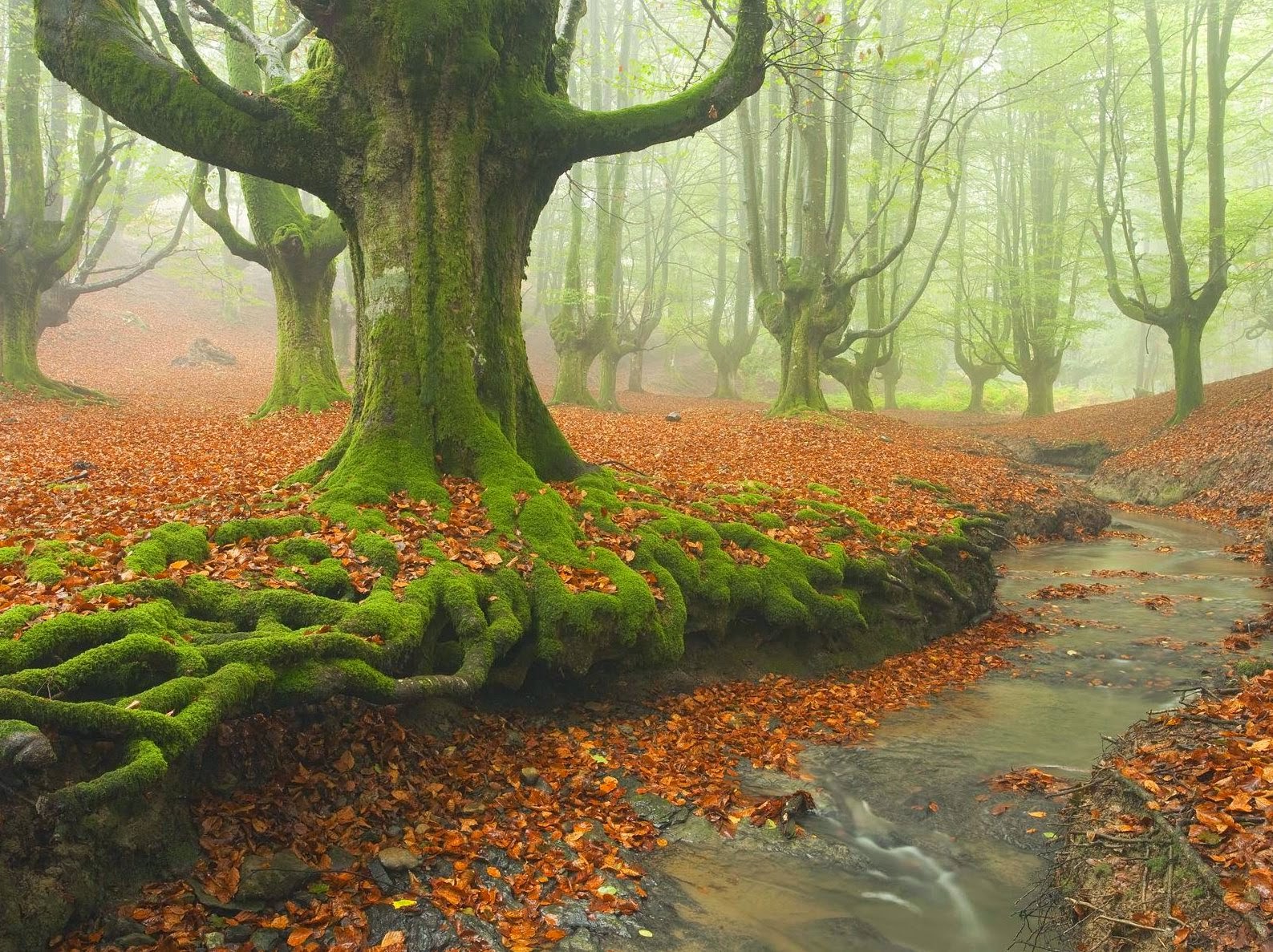 In the blink of an eye, Wolf had Linda in his strong arms. She hadn’t realized that anyone so big could move so quickly. He was gazing down at her longingly, while she, in turn, was completely mesmerized by his black eyes and handsome face. He kissed her powerfully on the lips, causing her to experience so many deep and unsettled feelings that she felt like she was going to pass out. If he hadn’t been holding her, she was sure she would have fallen to the ground.
It felt as if there were only the two of them in the world: everyone else was disappearing in a soft, hazy mist; her friends were drifting far away; she could see their shadows fading in the distance. Where was Todd? Had he deserted her? Did she now belong to Wolf? A deep part of her still held on to Todd—refusing to leave him for a true vampire. But she couldn’t think: her mind was becoming too foggy. She wanted to yell out “Help me” but her mouth wouldn’t work. She was drifting off into a deep sleep that she feared could last forever.
“Come and see my little friends!” Wolf said while directing the rest of them to the edge of the clear glass floor that covered the tank of alligators. Waving his hand over the floor, the glass slowly dissolved into the water. The creatures were now right below them—without the protection of the glass floor—hungrily staring up at them.
“Be careful that you don’t fall in, or you’ll be dinner.” Wolf laughed at his own crude joke. “Come closer and get a better look at my sweet babies.”
The three humans remained close together.
“I can make you move against your will, but the consequences would be much direr for you,” said Wolf, enjoying their discomfort, while holding a semi-conscious Linda against his muscular body.
While Wolf was busy being enthralled by Linda, Todd made his appearance. He quickly took in the whole scene: Mike, David, and Shana huddled in fear at the edge of the floor, Linda lying limp and lifeless in Wolf’s arms. He was going to kill Wolf by ripping him apart, limb by limb, from his traitorous body. No one was going to hurt Linda on his watch. With a snarl, he ran at Wolf, knocking him to the ground and in doing so, successfully freed Linda from his strong grasp.
Anger had propelled him with superhuman strength; however, his victory was very short-lived. Wolf was swiftly up again and ready for battle. He roared, revealing his long sharp fangs. Todd found himself in a choke hold, his head hanging over the edge of the tanks, close to the jaws of the snapping alligators.

Posted by Susanne Leist at 2:08 AM