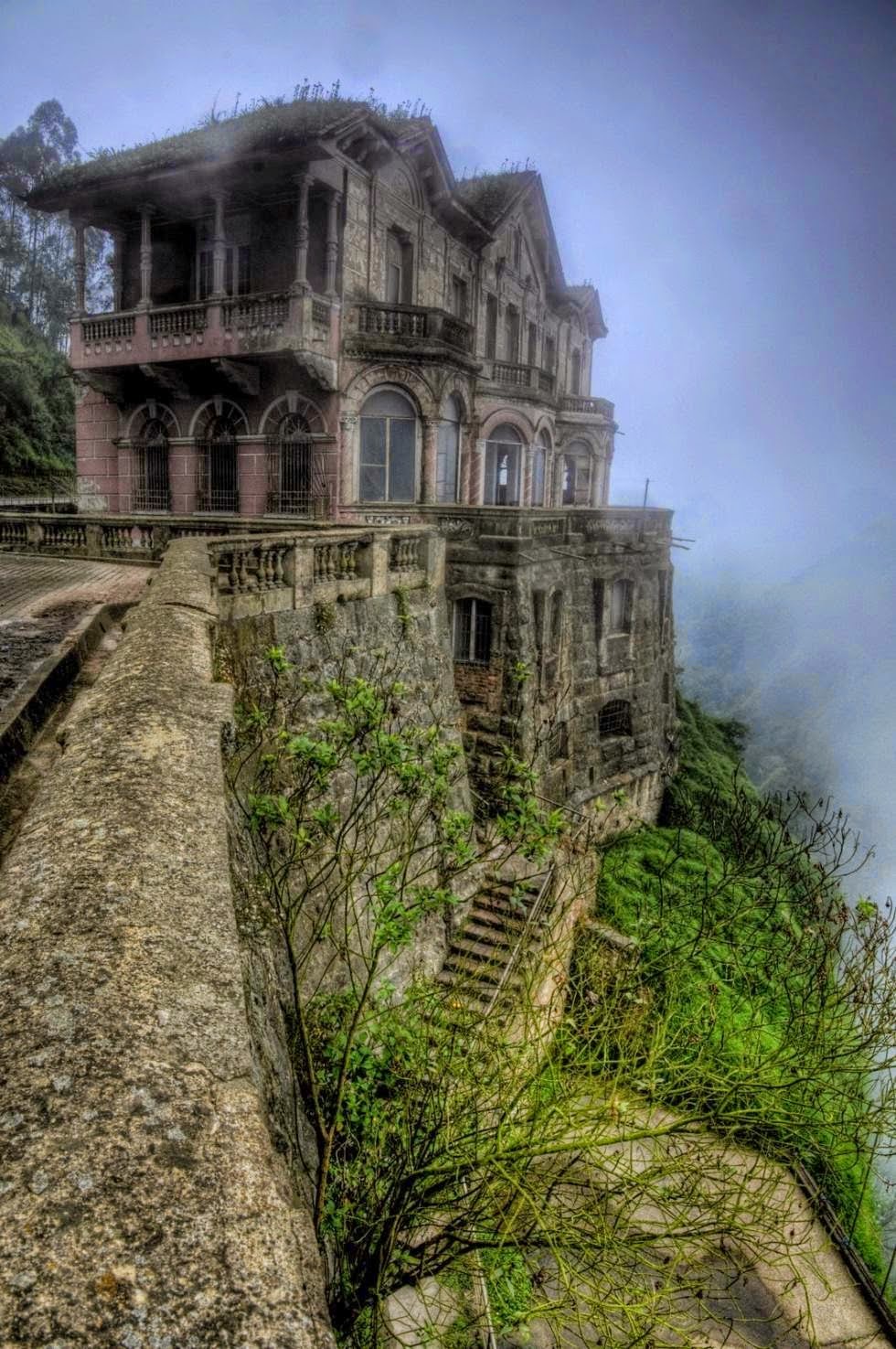 Linda and her friends entered Wolf's dark house. Little did they know what was in store for them.

The house was quiet. The lights were off, no sounds coming from any of the rooms. Then all the lights lit up at once, revealing Wolf standing in the middle of the hall—directly in front of them. One second there was air and the next second there was Wolf; Shana had forgotten how easily he could shift shapes and reality.
“Welcome, my dear friends! It’s so good to see you again!” Wolf spoke in a loud voice that reverberated off the high walls.
Shana whispered to Linda, “For dinner, I suppose.”
“Ha! Ha!” Wolf said.
Realizing that his hearing was superhuman, Shana hoped that he couldn’t also read minds. Wolf gave her a wicked wink, causing her to freeze with fear. How could they fight someone who could read their minds?
“You definitely can’t,” Wolf said with a smug look on his face. The others were watching the strange interaction between Shana and Wolf, realizing too late that they’d unwittingly placed themselves in a no-win situation.
“Come in and enjoy what is left of your miserable lives,”Wolf said as he swept his right arm outward to indicate the large room before them.
The eyes of the portraits on the walls were watching them; Shana remembered them from their earlier visit. She pointed to one of the many life-sized statues displayed about the room. This one portrayed a monstrous creature. “Is this what you really look like?” she asked.
“Be careful or you can become one.”
Shana fell silent.
Posted by Susanne Leist at 11:30 PM