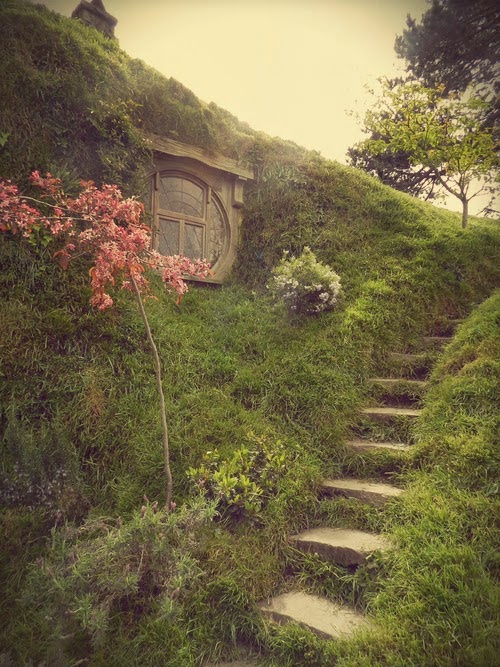 WHERE THE GAMES FINALLY OVER? WOULD THEY BE SAFE?