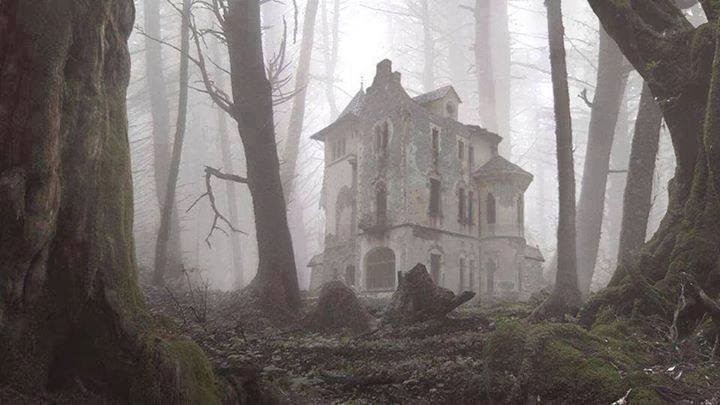 Not waiting for the others, Edward charged ahead into the water. He stood in the middle where the water reached up to his knees. He looked up. Louise also gazed upward but couldn’t see anything. In the darkness above, she couldn’t even see a ceiling in the open, endless space. Then she heard a shrill clanging noise originating from somewhere above them, echoing throughout the basement. She couldn’t figure out what or who was making the awful noise; it sounded like a large machine was about to fall on them.


Instead, huge metal cages—suspended by thick metal chains—came crashing down from above. Sharp metal spokes extended from their bottom corners, to better catch any unsuspecting intruders with their ultra-sharp claws. The cages seemed to be targeting Edward, swaying close to him. He had to dodge their sharp rods, which were threatening to ensnare him and crush him to death. He dove into the water and eluded them—one after another.


Then all was quiet. The empty cages that had missed Edward were lying in the pool of black water.  With his legs still submerged, Edward stood panting on the far side of the water.
Tom broke the bleak silence by his hysterical shrieking.


“Watch out, Edward!” Then he jumped into the dark water.


Loud swooshing noises screeched from above. Huge circular saws descended to sweep the water between the submerged cages, searching for heads to slice off. Their sharp edges glinted in the dim light of the basement.


In his desperation to reach his beloved Edward, Tom tripped and fell face first into the water. A huge saw was rotating toward his slumped over body. Louise stood stunned in place. She knew unhappily that there was no way she could help him in time. She was even too far away to see if he was still breathing. The saws were sweeping the basement floor, lined up in methodical rows with only about a foot of space between them. There was no way anybody could reach Tom without having their own head chopped off.

Posted by Susanne Leist at 8:25 PM