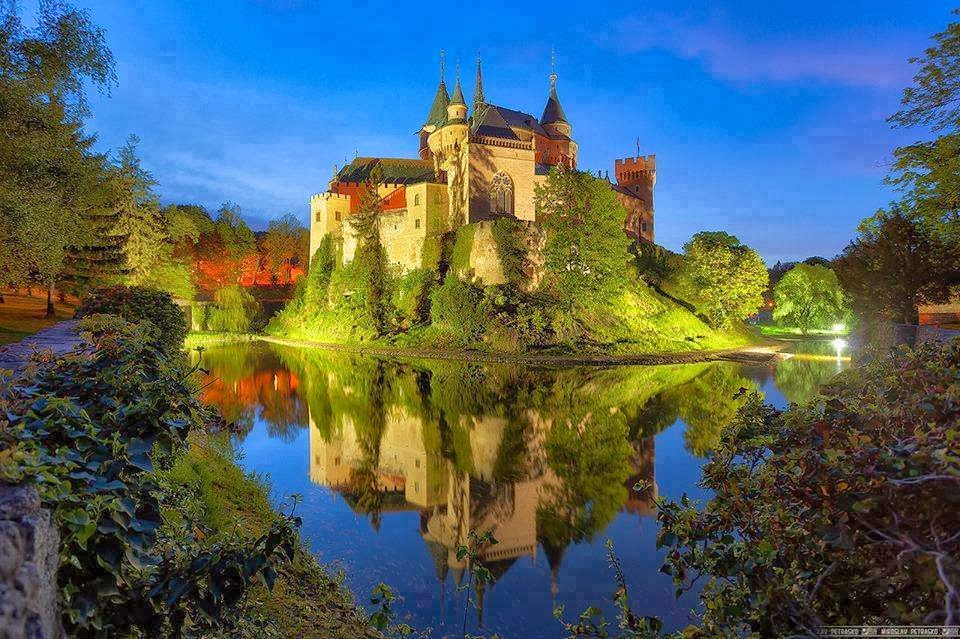 As they continued along the long hallway, the candles in front of them lit up…while the ones behind them went dark. It was leading them somewhere but where?
On the right wall, a third door hung open with steps leading down to the basement. Louise refused to move forward another step. “I don’t want to go down into the basement of this house. It could have a dungeon or even a torture chamber.”
Mike glared back at her over his shoulder. “You have the choice of either remaining here alone or following us downstairs.”
Louise couldn’t believe how cruel Mike was to her. She was used to men flirting with her and doing things for her; she used to be very popular before she’d arrived in this town. But she didn’t know how to deal with a man who didn’t seem to like her at all. For now…she would just follow along.
Posted by Susanne Leist at 3:10 PM