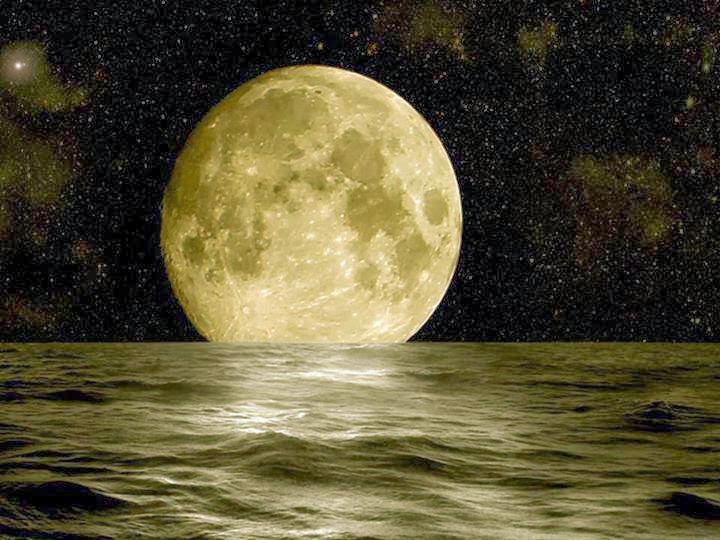 One house stood apart from the others and could only be reached from End House. It was the house of Charles Wolf, the famous modern artist. It was situated farther down the cliff, below Minnie and Frank’s home. Wolf’s house was comprised of three main sections, each section having its own green-glassed dome. The house was constructed from concrete and had all its windows blacked out. Todd had never seen the inside of the house and didn’t know if he ever wanted to. Wolf kept to himself and wore a dark scowl on his face whenever Todd happened to notice him in town.
Todd and his fellow passengers didn’t drive past the homes in the middle section of the mountain, but instead followed the main road along the top of the mountain. After Hayden’s house, the main road took another sharp dip—right before their final destination. Finally we have reached End House and the end of our fateful journey.
Posted by Susanne Leist at 10:10 PM