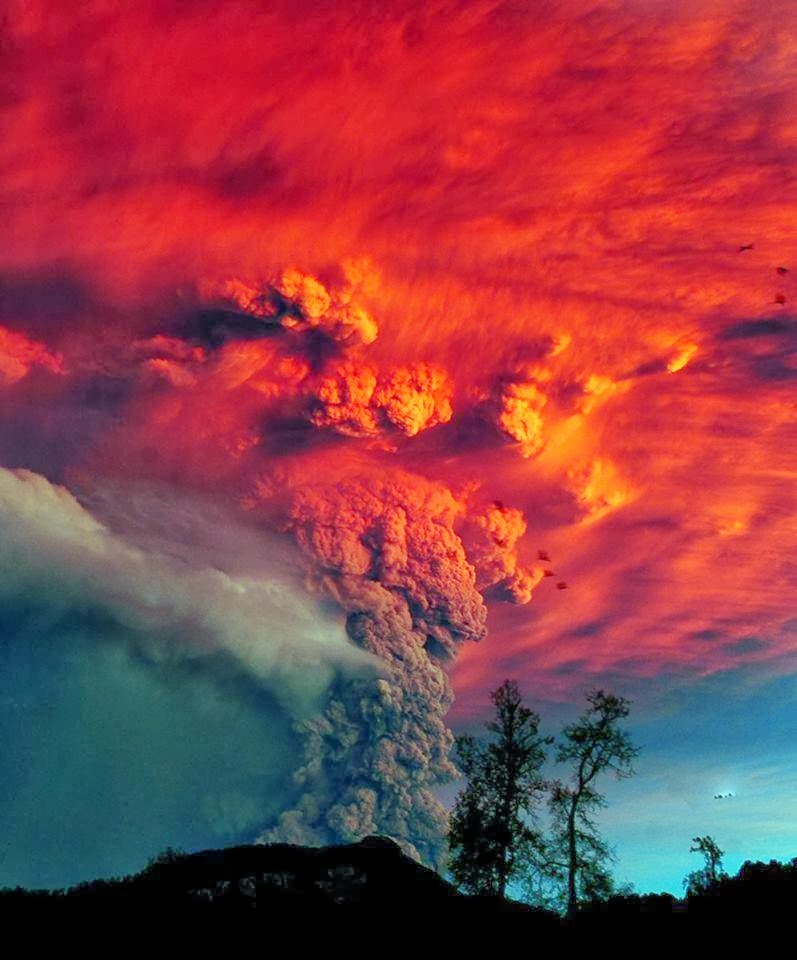 Louise was upset that she was stuck with Mike, David, Edward, and Tom—when she really wanted to be with Todd. Todd had arranged the two groups, purposely placing her in the second group. She wondered how much worse the evening could get.
Her group followed the flickering candles, which cast eerie shadows from their elevated positions on the hallway’s left wall. The dark paneled walls made the hall feel smaller and even darker.
David lagged behind the others. “It’s not too late for us to leave and return home. I don’t want to be here anymore…we should just….”
Mike tugged on David’s arm. “Don’t whine like a baby, David…and try to have some fun.”
“Yeah, right.”
Edward and Tom assumed the lead and were following the wavering lights. Faced with two closed doors on the right wall, Edward opened the first one and walked in.
The room before them appeared to be a large, cavernous living room, empty except for the enormous unlit marble fireplace on the opposite wall. The wallpaper was dark and stained; the wood floor was dull and dirty. A connecting door led them through to the dining room, which was a large room with a long wood table at its center.
The bleakness of this room and all the other rooms in this house made Louise feel uneasy. The house was very dismal looking with its dark paneling, and it lacked any furnishings that would have made it feel more like a home. And where was everyone? Where was their elusive host? This was supposed to have been a party for them, but the house looked deserted—as if it hadn’t been lived in for a long time. She didn’t want to see any more of it. Who knew what could be lurking behind any of the closed doors? Now she was just scaring herself with her own gloomy thoughts. She caught up to the others, who were standing in the hallway waiting for her.
Posted by Susanne Leist at 10:20 PM