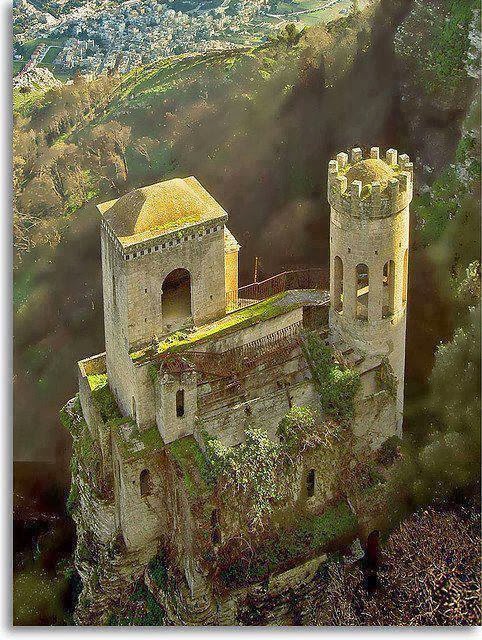 Edward dove into the water and reached him right before the last saw could finish its final rotation—which would have passed through Tom’s skinny, exposed neck. Edward grabbed Tom by the arm and pulled him to safety, past the sharp, swirling blades of the metal saws.
From out of nowhere, wide stone steps emerged on the far wall. Edward ran up the stairs, with Tom climbing up behind him. A huge metal door in the solid wall opened before them. Neither of them hesitated, but ran straight through the open doorway. The door slammed shut behind them and blended back into the concrete wall.
Louise couldn’t figure out where Tom and Edward had gone. The door was gone and so were Tom and Edward. Were they trapped somewhere? Or were they free outside the house? Would they be coming back?
Posted by Susanne Leist at 8:48 PM