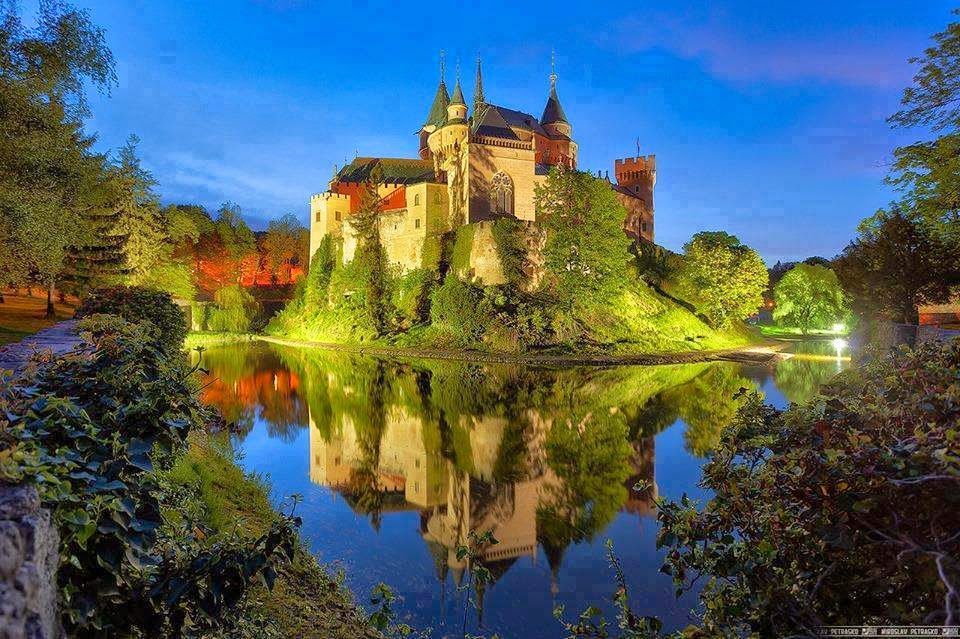 Chapter 22
As the car neared the house, a stunning sight slowly unfolded before their eyes. Encased in a tight circle of trees, shimmering from the lights strung through their heavy branches, the glass house sparkled against the dark night sky: a huge glass ball shooting green sparks of light from within its rounded walls. Its great dome twinkled as radiantly as the multitude of stars shining down from above.
Todd left the car with the valet and led the way up the marble stairs to the rounded front door. Two armed men, dressed in tuxedos, guarded the door, their holstered guns only slightly marring the fantasy image running through Linda’s vivid imagination: for as soon as she turned away to admire the scenery, she was once again in fantasyland.
The panorama facing her was doused in white. Gleaming white snow caps covered the tops of the tall trees and the great dome of the house. Snow was playfully falling on them from somewhere. She could feel snowflakes melting on her lips. They felt wet, like real snowflakes. She touched her face and hair. Her hand came away wet. She actually had snow on her fingertips. She searched the grounds for a snow machine, but couldn’t locate anything—not on the glass domed roof or in any of the trees. She couldn’t believe that genuine snow was falling on them from the dark sky. The landscape resembled a winter wonderland despite it being fall in Florida.
Todd placed his hand against her back to escort her into the house. The others followed them into the glowing green ball that was alive with dazzling lights, music, and laughter.
Once inside, Linda was mesmerized by the glittering glass walls that mirrored the dancing images of the guests twirling around the marble dance floor. These images were cast in bright halos of light reflected from the myriad of crystal chandeliers hanging throughout the room.
Soft candlelight from mounted crystal sconces flickered across the intricate patterns carved into the green walls. It was definitely the most beautiful and fascinating house that she had ever seen. She glanced back and watched as Shana’s mouth slowly dropped open. She was certain that Shana would agree that the house appeared simply magical.
Posted by Susanne Leist at 5:00 PM