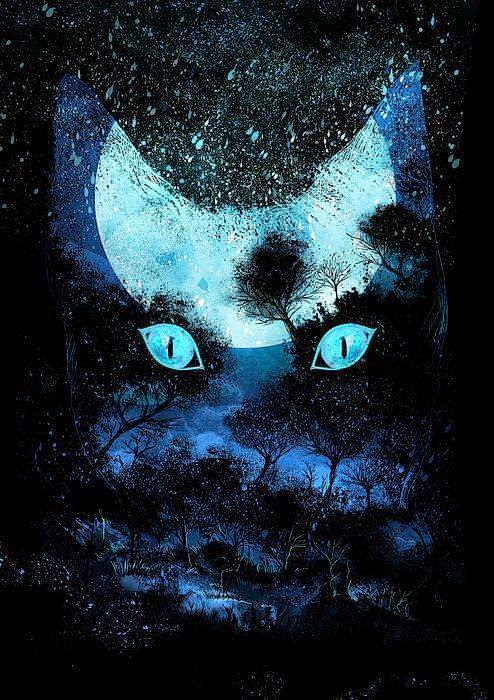 The night of the party has arrived. The guests are getting ready with mixed feelings. Most are afraid of what they might find at End House.

Friday evening is already here, thought Todd in dismay. He was dressed in a tuxedo, standing at Linda’s doorstep before 8:30, before she had a chance to leave on her own for the party.
At his knock, Shana opened the front door. She was dressed in a low-cut gown with her auburn hair falling in ringlets on her exposed shoulders. The dark-green gown had tiers of green lace flowing from her small waist all the way down to the pointy tips of her high heels. She had taken giant steps forward from her usual earthy appearance, Todd noted, as his eyes slowly roamed up and down her shapely body. His good friend Sam was in deep trouble.
Still deep in thought, he heard someone clear her throat. Once he saw the vision stepping out from behind Shana, he understood that he was the one in big trouble.
Linda was dressed in a white gown that sparkled and flowed with her body, hugging all her curves in the right places. The neckline of her gown was cut so daringly low that it gave the illusion of ending at her stomach. She wore high heeled white sandals that brought her petite frame closer to his 6’4” height. Her dark hair was swept up in a bun with a few wisps of loose hair framing her heart-shaped face. Linda always took his breath away, but tonight he was lost in her bright blue eyes—that were, unfortunately, glaring back at him.
In a desperate attempt to win back her favor, he said, “No one looks as beautiful as you do tonight.”
“What about Shana? She is standing right beside you.” She responded.
“Of course, Shana always looks beautiful.” Todd hurried on to explain his unexpected presence at their front doorstep. “I’m here to drive everyone to the party.”
“Great! You can be Shirley’s date!” said Linda, her eyes twinkling with suppressed mirth.
He understood that she was attempting to distract him
from her earlier display of jealousy, so he went along with her charade, smiling at her small jab at him.
Meanwhile, Shana burst out laughing. “Come on! We must pick up your date while she’s still alive! You know about old folks…you don’t know how long they have left.”
“Very funny, Shana…I’m about the same age as you,” responded Todd.
“Yeah, but you move much slower.” Shana then walked out the front door.
Posted by Susanne Leist at 11:00 PM