A PAGE FROM THE DEAD GAME 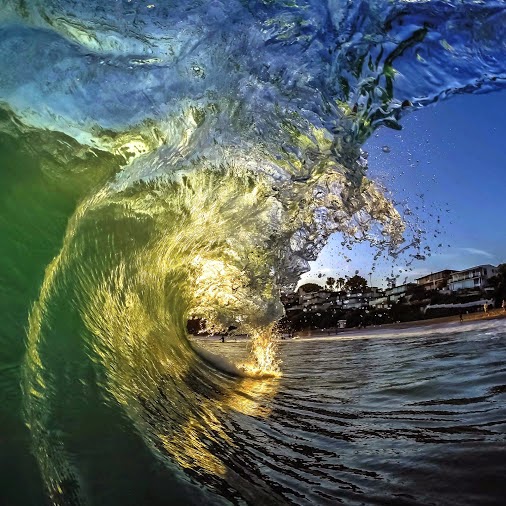 End House was gone. But the town still held many secrets. Who were Abe and Anna? Were they really vampires? And if they were: Were they good or bad? So many questions needed to be answered before Linda could feel safe again in Oasis, Florida.

Linda was amused when she realized that they’d been holding hands with Abe and Anna’s family, trusting them with their lives without even knowing their names. She walked over to them, pulling Shana along behind her.


Abe was delighted to make the introductions. “I’m pleased for everyone to finally meet. My family has lived in secret for far too long.”


He brought over a tall, good-looking, dark-haired man with green eyes, and with him a tall, beautiful, green-eyed redhead. “This is my oldest son, Charles, and his wife, Georgina.”


Next walked over a tall young man with curly blond hair and large soulful dark eyes; the woman beside him was petite with blonde hair and large brown eyes.

“This is my third son, Brian, and his lovely wife, Melinda. They’re newlyweds and are thinking about settling in Oasis.”


A tall, dark-haired man came over, “Hi. My name is Peter, the second oldest of our large brood, and this is my wife, Patricia. We’re also considering moving to Oasis.” His wife was a petite blonde with blue eyes surrounded by very long black eyelashes.


Linda found the women to be very open and easygoing: Melinda had a bubbly personality; Georgina was a little bit quieter but generously graced everyone with her beautiful smile; and Patricia shyly smiled as everyone introduced themselves.

David and Louise stood off to the side by themselves, not trusting the newcomers yet. Mike stood by himself with his arms crossed across his chest.


A fourth couple joined the others. Abe introduced them as his daughter, Samantha, and his youngest son, Jonathan. He explained that Samantha lived in Italy while Jonathan resided mostly in Greece. Jonathan traveled the globe, carrying out different assignments for the elders. He laughingly added that his son loved his yacht more than anything or anyone in the world.

Samantha was tall and blonde with soft features and a striking figure, while Jonathan was tall and handsome with dark hair and deep-blue eyes. Because of their outstanding beauty, Linda thought they looked ethereal or otherworldly—which was exactly what they were.

Posted by Susanne Leist at 5:02 PM