WAS THE TOWN FREE OF VAMPIRES? 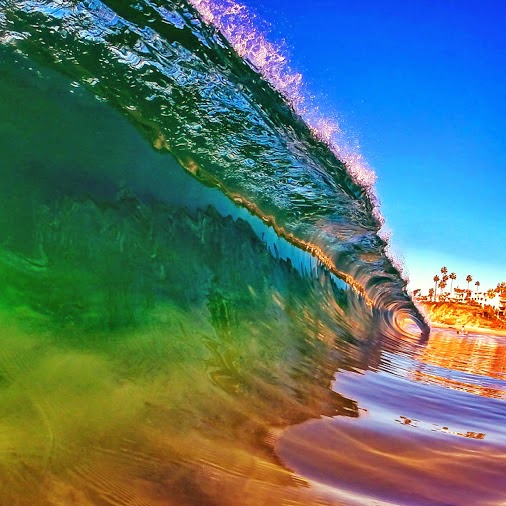 Was End House gone? What did Linda see? Did it go underground?

Their cars raced up the mountain, taking with them Abe and his family of warriors. At End House, they watched as sections of the beautiful house were ripped off by the vicious winds and flung into the ocean below. The trapped vampires were desperately clawing through the remaining walls of the raging house.
“We must help them escape, and once they’re freed we’ll be able to destroy them,” Abe said, staring up at the house with his family members standing around him. Their tall figures stood steady in the heavy gusts of the increasing storm, their long coats billowing in the wind. In each hand, they held a long sword. Linda noticed more ammunition beneath their coats. They stood ready for battle. At least they are on our side,
Once again, Father John gathered everyone in a semicircle. While the Father and Abe chanted, everyone grasped each others’ hands. The house slowly rose up from its foundation—with its imprisoned vampires still trapped inside—and then ever so slowly toppled over into the water below. As soon as it hit the water, the house disintegrated into nothingness.
From deep within the raging waters rose the dark shadows of the freed vampires—who appeared more than ready to return to town to continue with their reign of terror. However, once the chanting resumed, the shadows were stopped in their tracks and then violently ripped apart in mid-air, their cries echoing as their dark light was extinguished forever. Their remains were burnt up in a cloud of smoke, with their ashes scattering across the foaming waves of the ocean.
Almost immediately, the ground began to fill in the deep hole left behind by the destroyed house, covering it with grass and trees. Even the metal fence rearranged itself, leaving behind a narrower precipice. The next house built on that spot wouldn’t need to hang so low over the ocean, but it could be located further back in the forest—like the rest of the homes. However, she didn’t believe that another house would ever be built on that spot.