THE DEAD GAME -- THE SHOWDOWN WITH THE EVIL VAMPIRES OF OASIS 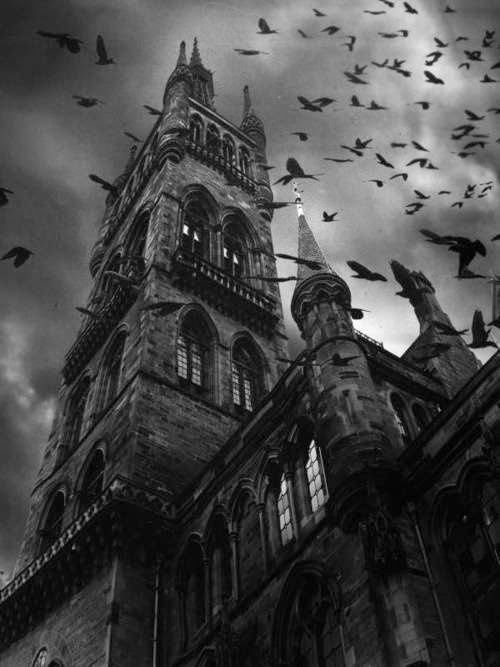 Time to rid the town of the evil vampires.

Father John told everyone to hold hands. After no one moved, he insisted that the spell wouldn’t work unless every one of them held hands. They formed a semicircle in the front yard of the mansion.
Father John and Abe began chanting a spell from the priest’s old spell book. As the storm grew stronger, a soft moaning sound could be heard rising from within the house. The faces at the windows were moaning and grimacing in pain as they were being forcibly pulled out of the house. They were being lifted up into the sky, where they were burnt up by the electrical forces in play over the house.
James, the supposed caretaker, came running out from the front door. “Stop chanting. You are killing my people.” He raised his arms and roared out loud. His body straightened to stand taller, transforming him into a younger man. He howled louder and projected his deadly fangs. “Leave at once. This is also our town. We’ve done nothing wrong.” He stomped toward them, his eyes burning a deep shade of red.
Watching the man’s drastic metamorphosis, Todd felt his own blood run cold. He stepped forward to face his new adversary and asked, “Do you eat humans or do you survive on animal blood? Was Wolf your leader?”
“We are vampires. Of course we need human blood. What happened to Wolf?”
“You are pure evil and so are your followers.”
James’ eyes turned blood red as he screamed out, “No” as he helplessly watched his vampires continue to perish before his eyes.
A loud explosion erupted from inside the mansion, throwing dirt and rocks in their direction. James burst into flames, with his remains slowly disintegrating into the ground.
Vampires, humans, and human vampires covered each other as protection from the flying debris. Luckily, no one was hurt.
The house was gone. All evidence of the mansion’s prior existence was destroyed, and in its place stood a field of grass covered by yellow daisies. Even birds could be heard chirping. It was as if the large mansion had never stood there in all its evil glory.

Posted by Susanne Leist at 9:10 PM