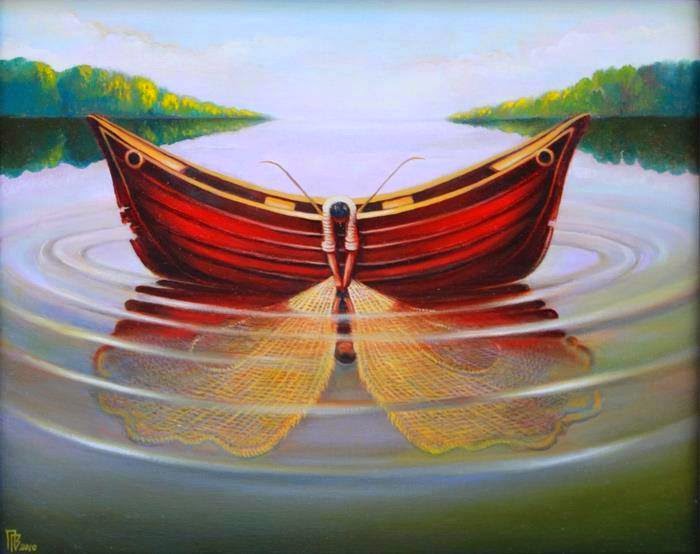 Linda was locked in a passionate embrace with Todd. But Todd's mind seemed to be on other things again.

Todd groaned in response, his playful tongue reversing direction, picking up speed until it reached her mouth once again. Then he descended upon her with his mouth; his warm mouth, which was molding itself to hers. His whole body was molding itself to hers, until she felt as one with him. She was falling…falling into his embrace….
Right in the middle of their passionate embrace, Todd abruptly lifted his head to look down at her. “Are you sure that you wouldn’t rather be with a strong vampire like Hayden or a dashing vampire leader like Reece?” He was searching her eyes for her reaction.
“Why would you think that I would be interested in either of them?” Linda asked. She felt lost without his touch, without his lips pressing down on hers, seeking entrance to her body. Why had he stopped kissing her? How could he turn himself on and off so rapidly? Her body was still humming from his kisses…and from that tongue…
For some unknown reason he was acting insecure, but he was never unsure of himself. Maybe he just didn’t trust her after witnessing the passionate scene between her and Wolf. Or even worse, maybe he wasn’t as lost in their passion as she had been?
Determined to change the subject, she asked, “Do you have any family? I have a large family with many cousins. I have two older brothers, who have always insisted on looking out for me. But do human vampires have families?” She was beginning to ramble on, so she stopped talking.
He grinned down at her. “Of course I have a family. My father, who is a vampire, fell in love with a human and therefore, had chosen to join the experiment. The same thing had happened to Sam, Gregg, Judy, and Ryan.”
“Do you have brothers and sisters?”
“I don’t, but I have many vampire and human cousins.”
“That should make for some interesting family gatherings. What about the older human vampires in town—who are now all dead?” She suddenly felt bereft without them.
“Shirley, Hank, Minnie, and Frank were the original human vampires. They were created over forty years before our group. They never had children. Minnie and Frank were much older than they appeared. Human vampires don’t look their age, and live much longer than humans.”
“You will age slowly while I grow old ungracefully,” she said.
“You will never age ungracefully.”