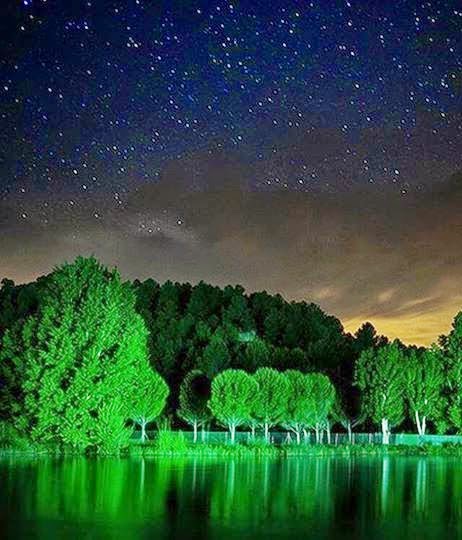 Linda had been hanging over a tank of alligators, suspended by a poisonous snake. How much worse could things get for the residents of Oasis? Were they finally safe? Were The Dead gone from town?

Linda was snatched from the body of the large snake by Reece, who had flown up to her. He brought her down into Todd’s waiting arms.
“I hope all the evil in town has been eliminated. Am I correct this time?” Todd asked the elders.
You haven’t been correct once so far. Mike shook his head.
Reece said, “I believe all the evil has been taken care of. You can all go home.”
“Where was Hayden during all this?” Sam asked.
“We sent him to Europe to take care of a few matters for us. We knew that either you or Sam would resolve this situation,” Reece said, walking over to shake Todd’s hand.
“How did you know that one of us would be stepping in to save everyone? I was waiting for Hayden. I was trying to buy us some time,” Todd said.
You were just lucky this time. If you had really tried, then things wouldn’t have worked out so well.
“I knew that one of you would be successful, since you both have untapped powers that need to be further developed,” Reece said.
“What type of powers?” Mike asked.
“That’s for another day,” Reece said. He then disappeared with Leanne and Diane right behind him.
Mike looked over at Todd and Sam, trying to figure out what these untapped powers could be.
Posted by Susanne Leist at 11:29 PM