THE DEAD OF OASIS

EXCERPT FROM THE DEAD GAME
Chapter 32
Intense feelings of claustrophobia began to overwhelm Shana in the narrow, confined space. The air was becoming heavier and thicker. She thrust her hand in front of her, where she could feel the air: it felt strangely thick and spongy. When she tried to move her arm back down, she found that it was being held firmly in place. She was being sucked into the unyielding darkness, where some unnatural force was probably lying in wait for them.
She felt a slight shift in the air—possibly even a slight breeze. The darkness slowly lifted and loosened its hold on her arm. She turned to flee, but her hasty escape was interrupted by a high-pitched, blood-curdling scream. What now? What else could be in store for them?
She looked ahead into the darkness and spotted Louise, standing as still as a statue with her huge blue eyes wide open in horror as she stared at the far end of the tunnel. The group edged closer to Louise and watched the bizarre scene that was being played out in front of them.
In the darkness of the tunnel, a light was being projected on one small area. In this subdued light sat a woman in rocking chair, rocking a baby in her arms while humming a sweet lullaby. To Shana, the scene looked very peaceful and serene—which didn’t at all fit with Louise’s terrified reaction.
She asked Louise, “Why are you so afraid? Who is that lady with the baby?”
Louise replied, “It’s my mother holding me. I’ve seen this scene numerous times in old pictures. My mother had died when I was only a baby.”
“This scene has to be one recreated from you own imagination. Before our minds are toyed with any further, we must turn around and leave. Right now!”
Louise grabbed Shana’s outstretched hand and followed her back through the tunnel.

Posted by Susanne Leist at 10:54 PM No comments:

THE DEAD GAME HAS BEGUN

The stairs are slippery and wet.
The lights flicker and then all goes dark.
The door behind us slams shut.
It’s locked.
There’s no place to go but down.
Down to the basement of End House.
The deserted house at the forest’s edge,
overlooking the crashing waves
of the Atlantic Ocean.
You can hear the waves hitting the house.
The basement floor is wet.
Are the ocean waters entering the house?
Or are we in for more surprises?
What is that sound?
Creaking noises are coming from above.
Huge cages with pointy edges are
descending from above.
Circular saws soon follow,
searching for our heads.
What do we do now?
THE DEAD GAME has begun.
Kindle
http://amzn.to/1lKvMrP
Nook
http://bit.ly/1lFdqNj

Posted by Susanne Leist at 10:52 PM No comments:

The storm is approaching the shore.
I can feel the dampness in the air.
Mist spraying against my face.
Strands of hair lifting in the wind.
Rumble of thunder in the distance.
Flashes of light crossing the darkening sky.
Yes, I can feel it.
It’s almost here.
Let it roar.

Posted by Susanne Leist at 10:48 PM No comments: 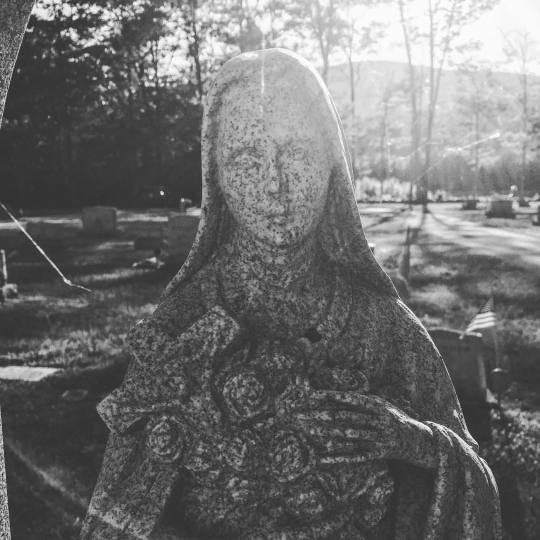 I used to walk free.
This is where I’ll be.
Alone in the night.
An unhappy sight.
Come and visit me.
I’m down by the sea.
Oasis is its name.
It has come to some fame.
For the game of The Dead
That’s played by the undead.
THE DEAD GAME
Kindle
http://amzn.to/1lKvMrP
Nook
http://bit.ly/1lFdqNj
Posted by Susanne Leist at 1:59 AM