Are You Afraid of the Dark?: #‎B2BCYCON Book Spotlight on The Dead Game

Are You Afraid of the Dark?: #‎B2BCYCON Book Spotlight on The Dead Game: Today I have another Brain to Books Cyber Convention author feature. Remember, this great event for authors and readers alike is coming ...

Today I have another Brain to Books Cyber Convention author feature. Remember, this great event for authors and readers alike is coming to Goodreads this April, on the 8th, 9th and 10th.

Be sure to check out all the details and pertinent links for the event here:
http://www.angelabchrysler.com/brain-to-books-cyber-convention-2016/

Now on with the main event, our Brain to Books author feature.

Today I have a great book spotlight for The Dead Game by paranormal suspense author Susanne Leist. 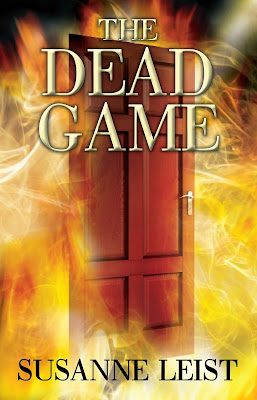 The Dead Game by Susanne Leist

In a remote town called Oasis, beneath its blue, green waters and peaceful setting, lies an evil waiting for its next victim. Bodies turn up on the white-sanded beaches. Tourists disappear, never to be heard from again. The young residents are invited to a party at the deserted End House. And that's when the fun & games begin. They must embark on a long and arduous journey to uncover the one controlling the game and everyone in town. It is a fun roller-coaster ride for the lovers of all genres.

The Dead Game is available on:

Excerpt from The Dead Game

Louise became distracted by a cold wetness. The dampness was coming from her feet: her feet were wet. She looked down. She was horrified to find herself standing in a basement filled with water—water that reached above her ankles and covered most of her leg. She couldn’t understand it; the water had definitely not been there a second ago. A pool of water couldn’t appear on a whim from out of nowhere.
Not waiting for the others, Edward charged ahead into the water. He stopped in the middle where the water reached up to his knees and looked up in horror, his whole body tensing.
Louise also gazed upward but couldn’t see anything. In the darkness above, she couldn’t even see a ceiling in the open, endless space. Then she heard a shrill clanging noise originating from somewhere above them, echoing throughout the basement. She couldn’t figure out what or who was making the awful noise; it sounded like a large machine was about to fall on them.
Instead, frighteningly huge metal cages—suspended by thick metal chains—came crashing down from above. Sharp metal spokes extended from their bottom corners, to better catch any unsuspecting intruders with their ultra-sharp claws. The cages seemed to be targeting Edward, swaying dangerously close to him. He had to dodge their sharp rods, which were trying to trap him and crush him to death. He dove into the water, eluding them—one after another.
Then all was quiet. The empty cages that had missed Edward were lying harmlessly in the pool of black water. Everyone stood stunned and motionless. Edward stood panting on the far side of the water with his legs still submerged.
The bleak silence was broken by Tom’s hysterical cry, “Watch out, Edward!” He jumped into the black water. Loud swooshing noises screeched from above...slowly building in tempo. Circular saws were descending to sweep the water between the submerged cages, searching for heads to slice off. Their sharp edges glinted in the dim light of the basement.
In his desperation to reach his beloved Edward, Tom tripped and fell face first into the water. A saw was rotating toward his slumped over body. Louise stood frozen in place. There was no way she could help him in time. She was even too far away to see if he was still breathing. The saws were methodically sweeping the basement floor, lined up in rows with only about a foot of space between them. 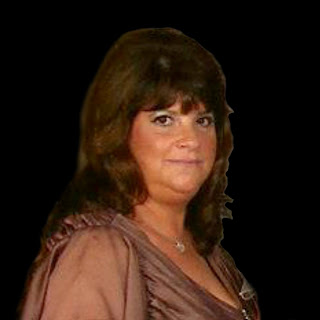 Susanne Leist graduated with an M.B.A. in Finance. Wherever life has led her, through the hectic commodities' markets or the number-crunching field of budgeting, she's continued to read,write and daydream. Unbeknownst to her, she had been pursuing her dream all along, her dream of putting her words down on paper for everyone to enjoy. She lives on Long Island with her husband, two daughters, and Maltese.

I'd like to thank Susanne Leist for sharing her book with us, and be sure to check out her virtual booth at the convention this April. 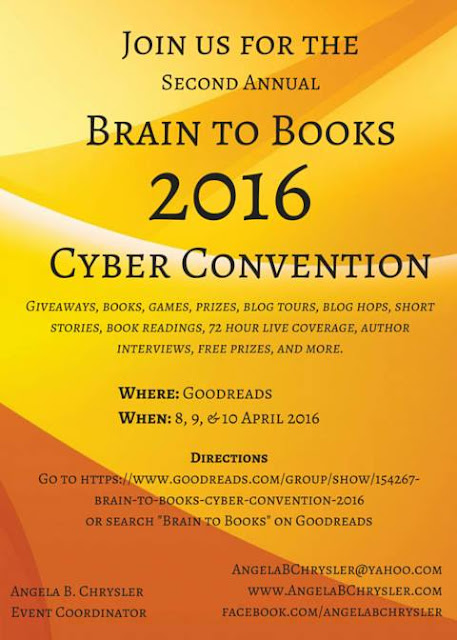